The last we knew, the Epson Pro Cinema 6040UB 3LCD Projector with 4K Enhancement release date was in August, and so we expect to hear something very soon. However, in the meantime we thought you might like to know results from some of the reviews.

The thing is, this is the issue because there are actual no full Epson Pro Cinema 6040UB reviews, although we have managed to come across preliminary observations based on a pre-production model, and so there could be one or two differences with the production model.

A full review will not actually be published until a production unit is received, but it does allow you to evaluate the 6040UB ahead of its arrival. 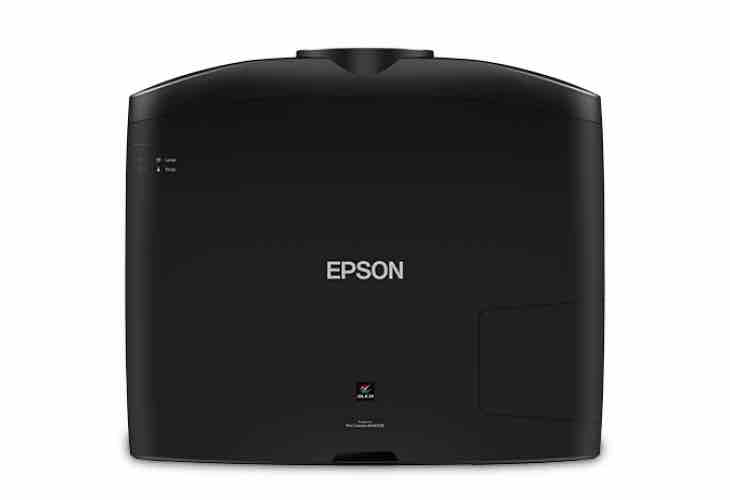 Some of those early review results did reveal the input lag to be very low in both fine and fast modes, which is said to be very unusual. it’s also a new projector built from the ground up, and you will notice once you have one in your home that it’s larger and six pounds heavier than its predecessor. However, its light engine has been newly designed, the video processing capabilities have been updated, and the all new-glass lens is a great addition, as is the 4K enhanced resolution achieved through pixel shift technology.

For more details on the Pro Cinema 6040UB projector with the model number V11H710020MB, you can download the PDF brochure.