For those that are yet to sample the fruits of the deadly Machete in GTA V Online, we have one hilarious clip to show you just how enjoyable it can be.

While most of you will probably be running around the streets wrecking havoc with the Machete, others take their Machete killing very seriously.

Like YouTuber Swiftor for example, who has organised a fully fledged Machete battle in GTA Online letting users square off against each other to determine a grand champion Machete-wielding winner. 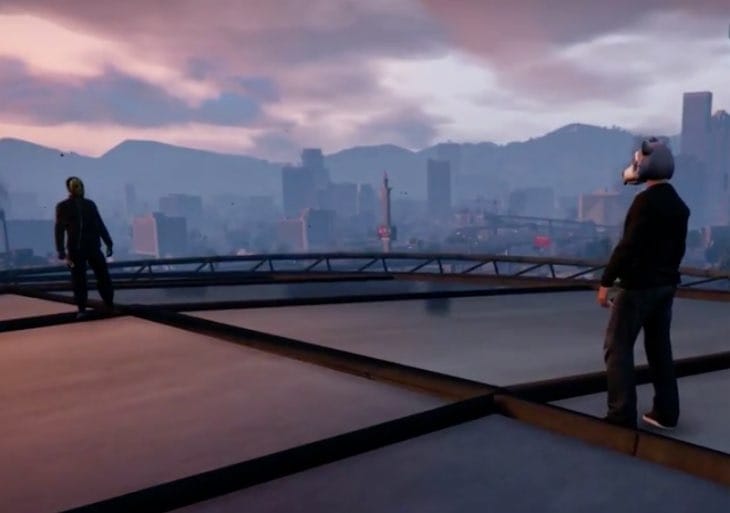 This clip is also to give PS3 and Xbox 360 users a reminder of the fun they are missing with the decision to remain on last-gen where it looks like Rockstar are finished with content updates.

The Machete is only available on PS4, Xbox One and PC versions, so let us know how you have been enjoying it so far after installing the GTA Online Lowriders update.

Some may say that it is too brutal, but what do you say about it after seeing the carnage in-game, first hand?