We have some good news for those that are still looking for ways on how to catch Latias or Latios in Pokemon ORAS. Nintendo has offered the Eon ticket code for Pokemon ORAS US and UK players, a code which is needed to travel to the Southern Island to catch either Pokemon.

As far as we’re aware, the Eon ticket event for Pokemon ORAS has been active as of Friday, but the deadline is Monday March 2 which is why we’re giving you a last minute reminder now.

Here’s what you need to do: Simply head to the Mystery gift section of the game and enter a gift code. For those in the US, the Eon ticket code is “2015LATIOSLATIAS” and you should receive it once input correctly. 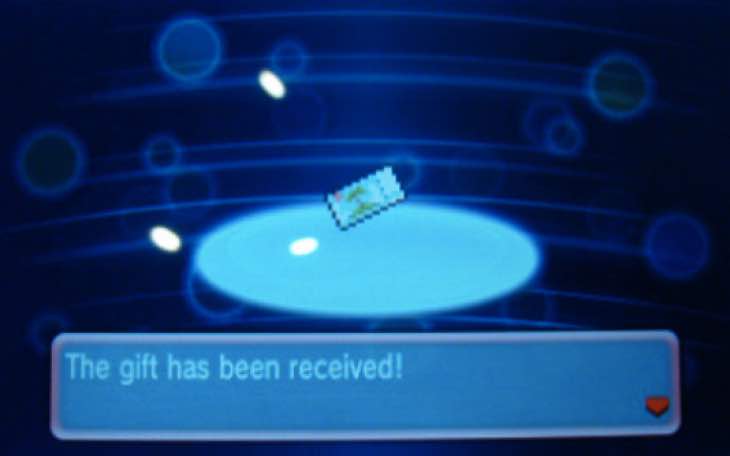 The code is different for Europe though and you’ll need to input “POKEMON380381” instead. Once you have the ticket, you can travel to the Southern Island and catch either Latios or Latias depending on which version you have.

Don’t forget, obtaining either Pokemon should also give you access to a Latiosite or Latiasite mega stone in Pokemon ORAS – allowing the Pokemon to mega evolve during battle.

Let us know if the code works for you – you only have one day left to redeem before it expires, so don’t wait around!