It was only yesterday when we was trying to narrow down the OS X El Capitan public beta release date, which just so happened to go live yesterday. This has since led to an increase in the number of people looking to enroll in the OS X 10.11 Beta Program, which can only help make the final release even better.

People take the opportunity to enroll in the program in order to get an early indication as to what Apple has planned for its Mac operating system, although there are always risks involved, and so you should always back your device up. 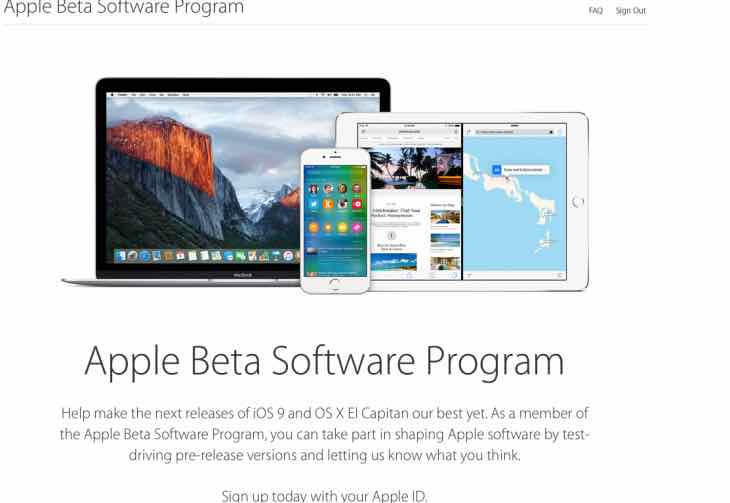 If you want to see how the final version of OS X 10.11 El Capitan will be like, then this beta is not for you, as it is far from the final public release. You also have to remember that these public beta versions are not updated as much as the developer previews, and so if there are teething issues, you could be stuck with it for a while.

Once you have signed-up to the Apple Beta Program you will then be able to enroll in order to test out OS X 10.11, and as it comes with a built-in feedback feature this will help Apple make a far more reliable final release version.

If you have already installed the Public Beta version we would like to know if you have been experiencing any issues?