Ever wondered what software you can use to sort out your personal computer? There are many offerings all over the web that you can download to customize, tweak and fix nagging problems. Here are the best courtesy of Life Hacker, who have complied their own list.

16 applications made the ‘best of 2010’ list that have been brought together by the traffic they received throughout 2010. I have given a description of applications I regard to be the better pick in the list, but you can see all of them here via Gizmodo.

Soluto – This application attempts to analyse how long it takes your system to boot, and then gives you a breakdown of of those programs that load when your computer starts up. You then have a few categories that allow you to see which “no brainier” applications can be removed from startup, and which are “potentially removable.” With this program, you can speed up system boot times by removing these selected programs which in turn make the load time a shorter affair.

LookInMyPC – This program does exactly what it says by giving you every single bit of system information about your computer in one place. Talk about convenient.

Snow Transformation Pack – Not necessarily an application to solve problems, but more of a cosmetic change. If you are bored with your desktop backgrounds or current themes, you can always try and turn your Windows PC into Mac OS X. This is what this pack does, and although it is basically a theme, it does more than that by changing your entire interface to act and look exactly like OS X. 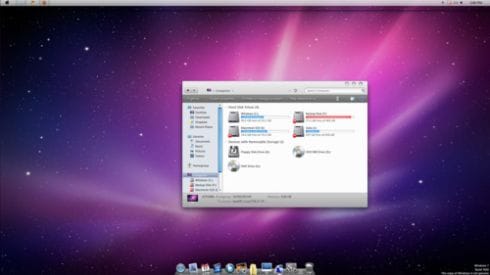 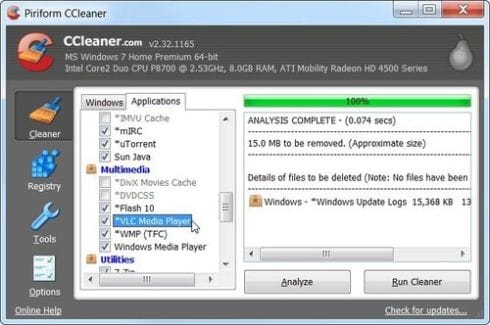 ZeuApp – Just after a fresh install of Windows, have you ever thought about the possible list of applications you want to install, but can’t remember them all? This handy little program has a library of 82 open-source applications and sorts them in to categories for you meaning that you wont ever forget to install anything again. There is also a similar website for this called Ninite, that does the same job. Both of which I highly recommend. 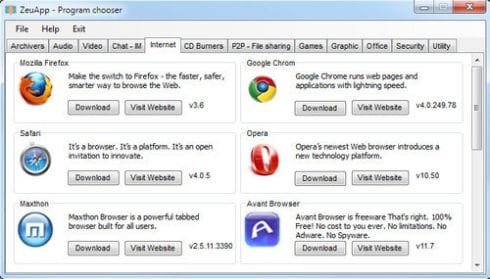 Pale Moon – If you are a Firefox user, but think that it could just be a little more faster, Pale Moon is the Firefox clone to go to. According to statistics, it clocks in at 25% faster and is specifically optimized for speed. 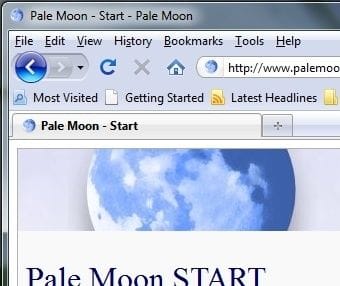 That is my pick of the best from the available list. The rest can be checked out by following this link, where they have tools for video converting, multi-OS booting, widgets, and even an application that stops you from sending specific-emotionally toned emails.