Another week, and another promise of the Windows 10 Mobile OTA update rollout beginning. We have been promised this so many times before, yet the dates come and go, and so we do not hold out much hope of its so-called March 17th release date.

Having said that, with Apple about to release iOS 9.3, maybe Microsoft will finally end the misery and release Windows 10 Mobile to other devices. 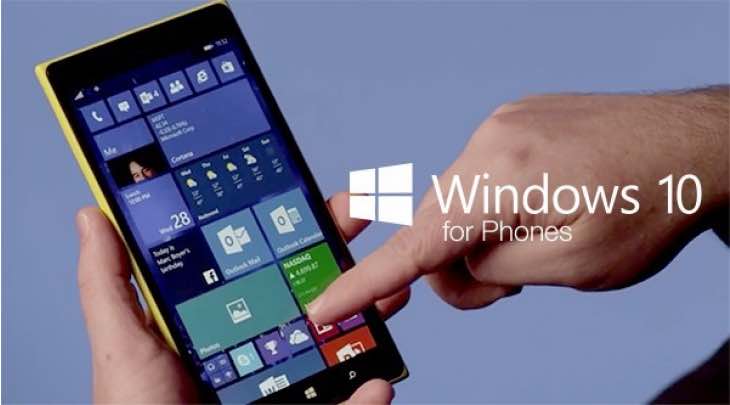 Microsoft did say earlier this year that Windows 10 Mobile would become available for the above devices in early 2016, and anything past March is not truly early anymore, so maybe there is some truth to this rumor?

What we find concerning is that Microsoft keeps postponing this release, while Google has already announced Android 7.0 N. Developers have already started to try out the Preview version, and so Microsoft needs to get their finger out now.