For those who own a PS Vita handheld, it is about to become an ancient relic as it has now been confirmed that production of new systems has stopped over in Japan.

This could be the end of an era as far as PlayStation handheld consoles are concerned, with the PS4 obviously a lot more popular with gamers and Sony inevitably preparing to focus on the next generation with PS5.

Sony has updated their Japanese PS Vita website informing of the production ending, but as far as we’re aware, Sony will still continue to sell PS Vita titles digitally for those who are still eager to squeeze further life out of their precious possession. 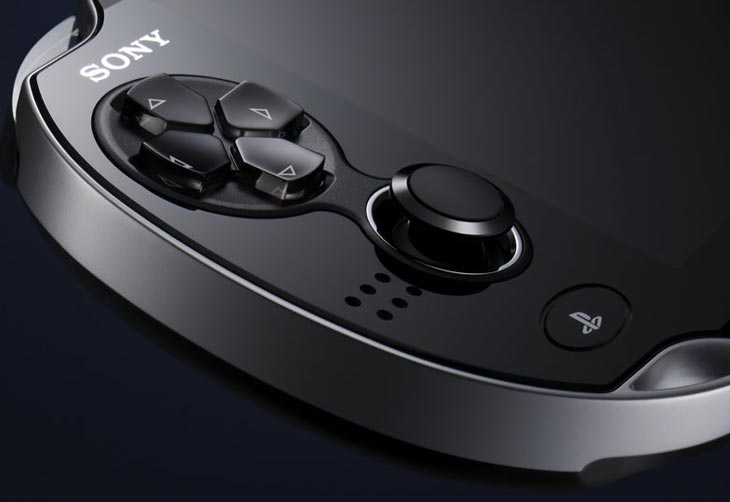 With Nintendo owning the handheld market now with the Switch, we can’t see a way back for Sony now with a potential Vita successor.

What are your happy memories of the PS Vita since launch way back in 2011? Share them with us below.