The Emerson LF320EM4 32″ Class LED HDTV has very similar specs to model no. LF320EM4F, although there’s slight differences between these televisions in our quick review. The changes seen with the additional letter can be seen on the back with a slight redesign, and of course within the specification list that details slight regional and spec differences.

Emerson’s LF320EM4 32-inch model specs include 720p, 60Hz, 3 HDMI’s, a built-in digital tuner, resolution of 1366×768, Clear Pix Engine Plus, an Auto Volume Leveller, and comes with an Eco Mode. This is all pretty much the same for both models, although the Emerson LF320EM4 price will drop to just $98 at Walmart during Black Friday and Thanksgiving sales from 8PM. 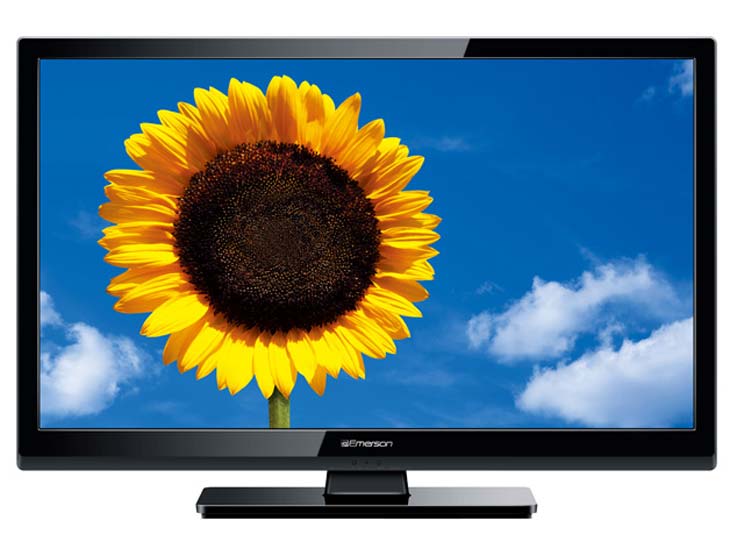 Back differences for LF320EM4 Vs LF320EM4F – you can see the back of Emerson’s LF320EM4 below, which details the position and type of inputs. Below this photo we have an image detailing the back for LF320EM4F, and again you can see a slight change between the two. 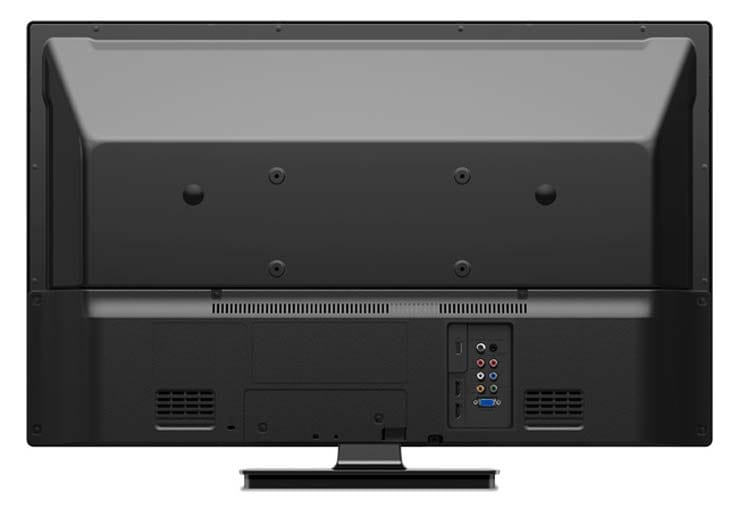 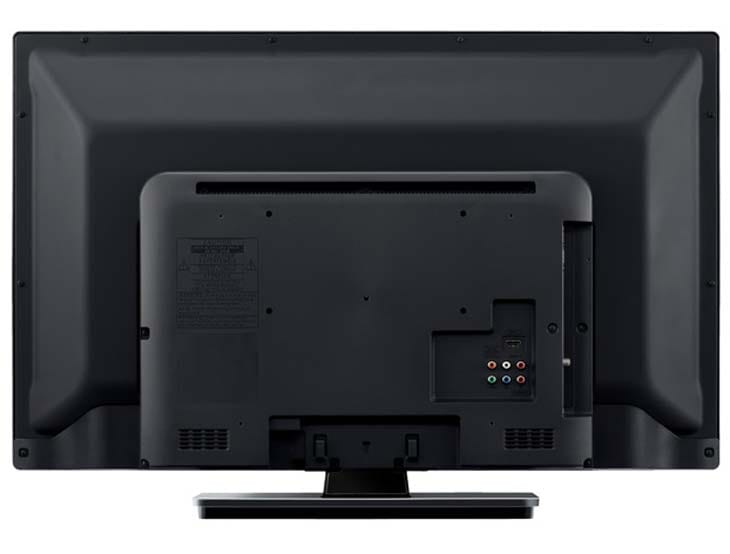 The image below reveals the finer LF320EM4 technical specifications. These are almost the same as the other model, apart from a few changes that include the LF320EM4 model benefiting from a remote control with batteries, owner’s manual also in French, and the same inputs/outputs but in very different locations. 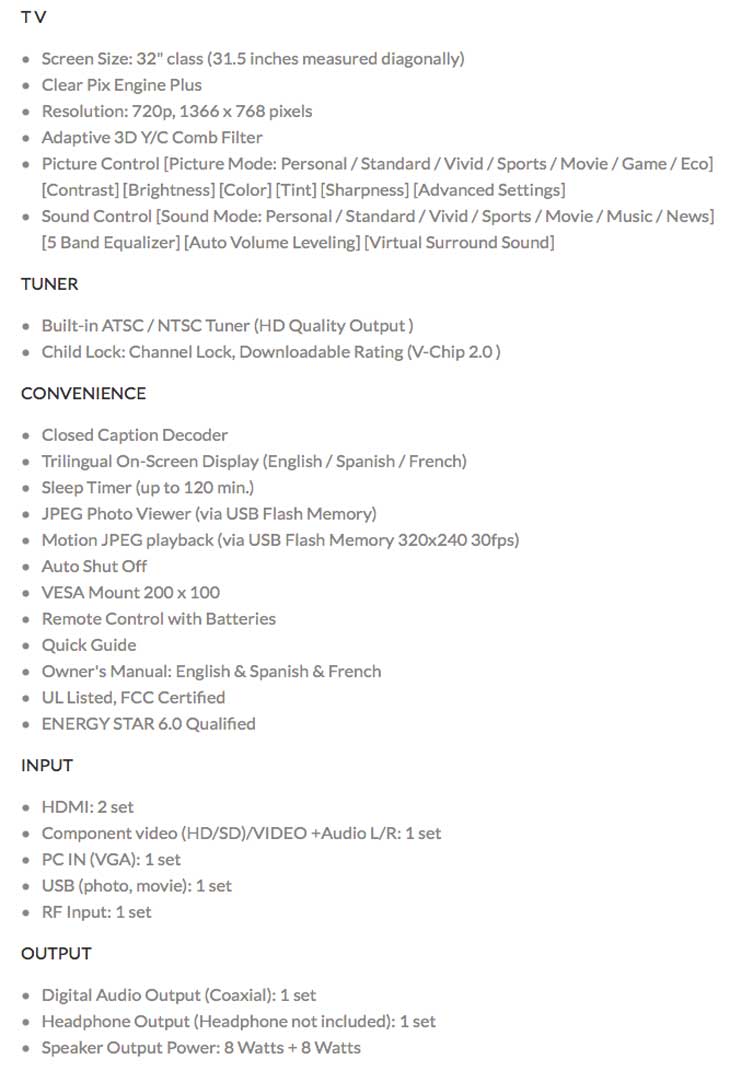 You can see the manual for this Emerson TV within this PDF. If you do see the two above models for different prices, then we recommend you take the cheapest option thanks to both being almost identical with no major differences, unless you prefer the position of ports for a certain reason.