We’re back with another TV recommendation for you now, only this time we are taking a look at one of Emerson’s TV models, another of the popular budget brands in the US. We have a full review of the Emerson 50-inch LF501EM5F 1080p 60Hz LED HDTV specs now, giving you an idea on if it is worth the purchase or not.

It is always a difficult decision when it comes to replacing the living room TV. It doesn’t always come down to money, as the right specs are important too and in today’s world you ideally want a television with a refresh rate that is greater than 60Hz.

Unfortuntely, the Emerson 50-inch LF501EM5F TV specs include 60Hz refresh rate. However, all other areas of the TV are positive points, such as full 1080p HD resolution, a contrast ratio of 20,000:1, a built-in digital TV tuner and 3 HDMI inputs. 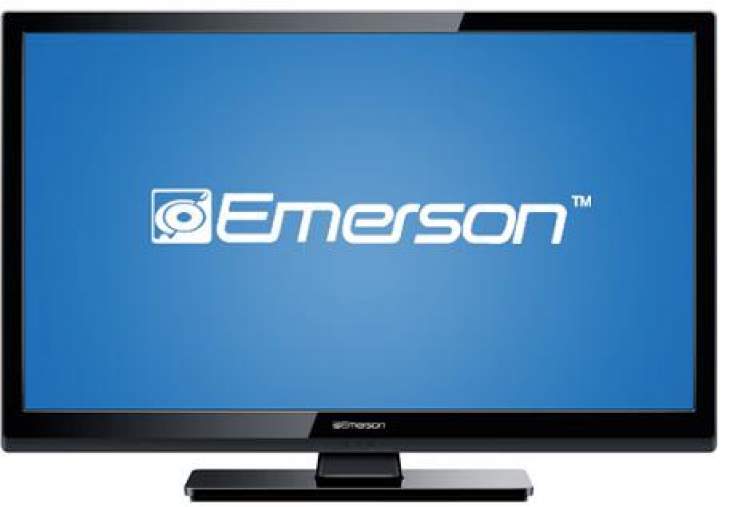 There’s also USB support, JPEG picture viewing and the option of installing the 50″ Class LED HDTV on the wall with a bracket sold separately. As far as we’re aware, this is a brand new model from Emerson which is being sold exclusively by certain retailers.

As a result, a Emerson 50″ LF501EM5F LED TV review is missing. We have however discovered that this is essentially the Emerson LF501EM4F in disguise – another 50-inch LED TV from Emerson.

It means that any information you want on this model can be found on here on Emerson’s website, which includes a Emerson 50-inch LF501EM5F manual download in PDF format – albeit disguised as the LF501EM4F remember. 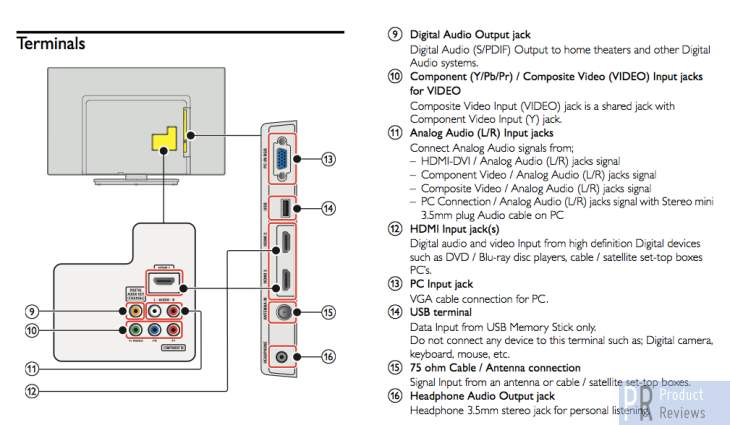 We can show you exactly what the back of this television is going to look like, as we know that this is crucial for those of you who want to know which connections are included before any purchase.

Based on this Emerson 50-inch LF501EM5F review of specs, let us know your thoughts on this TV and if you are interested in picking one up this month. Have you spotted any special deals that we should know about?