We are now into the second half of December and we have yet to see the Apple store go down and add a new product to its line — well an updated one. We are talking about that elusive 2013 Mac Pro pre-order, or even its final release.

We would have assumed that Apple would have allowed people to pre-order the all-new Mac Pro in anticipation of its release, but they have failed to do so. There is still time left in this month, but Apple is cutting things a bit fine.

Then again, they know that those who intend to purchase a 2013 Mac Pro will not want to until after Christmas, and we can understand that. Releasing the new desktop at the start of the month would have been okay, but a week before Christmas would be a mistake. 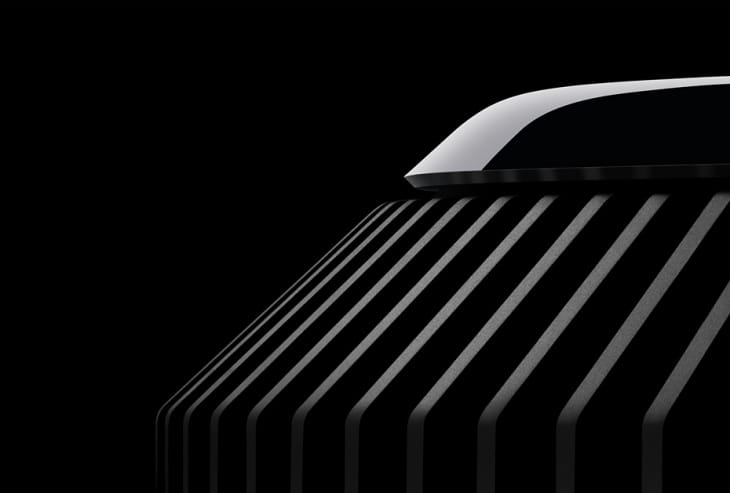 While we do not have a specific release date for the 2013 Apple Mac Pro, the website still states December, and so maybe the last week of December is a possibility?

We can already tell that the excitement is starting to build for this all-new model, not like you get when a new MacBook Pro is released because sales of the Mac Pro is much lower because of its intended audience, and price.

There had been a recent sighting of the 2013 Mac Pro at an Apple Store in the UK, but this was later to be found fake and was said to be an image from back in October during an event that gave the press a chance to get up close with the new desktop.