There has been a great deal of skepticism in regard to the Elio Motors vehicle being released. However, those scam fears that were raised last year can now be put aside now that its crowdfunding has reached its goal. It was just a month ago when people were being asked to donate money to the project, and its target of $25 million has been reached.

This latest Elio Motors news means that production edges ever closer, although we still have no specific release time. Having said that, the goal of it going into mass production is still on for 2016, although we are not certain if this will be early, halfway through or late next year. 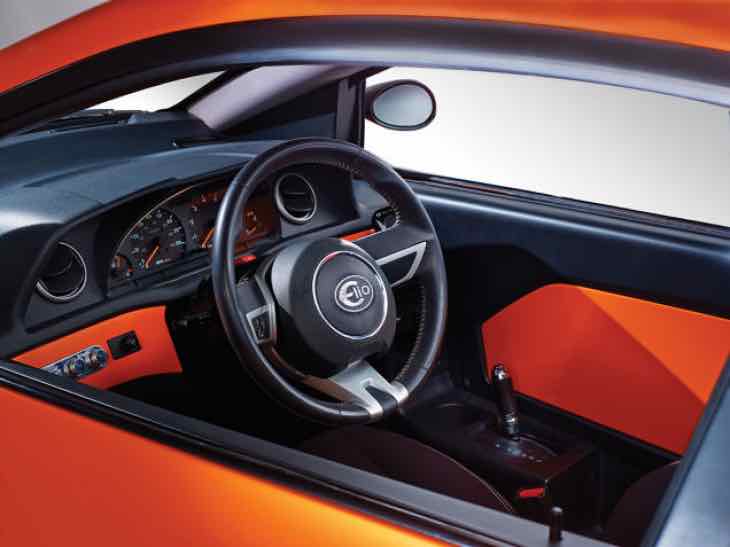 While this is very good news, it is worth pointing out that this is unlike a normal crowdfunding campaign, as StartEngine has not taken money as such, because these are just non-binding indications of interest from more than 6,000 people.

These individuals have agreed to put down $3,775 into Elio, although we are not certain as to when payments will be made. Ok, so this is still not the news that we were hoping to share with you, but at least this is another step closer to seeing the Elio car hit the road.

We use the term car loosely, as it is more of a motorcycle, but looks more like a car. It is this confusion that will cause a few issues when this vehicle is finally released.