While the Elio Motors production date has yet to be set, the company has mentioned on a few occasions that it could be another year away yet, which is another reason why people have doubted the start-up. There is a still a good chance that things go off without a hitch, although this has not stopped potential buyers from worrying, especially as their deposit in no longer refundable.

Even though news has been a little slow, Elio said they will share news on the three-wheeler car’s powertrain plans soon, which is to include details for the engine control unit or ECU as it is more commonly known. They will also share information on other parts for the car that has been machined to date. 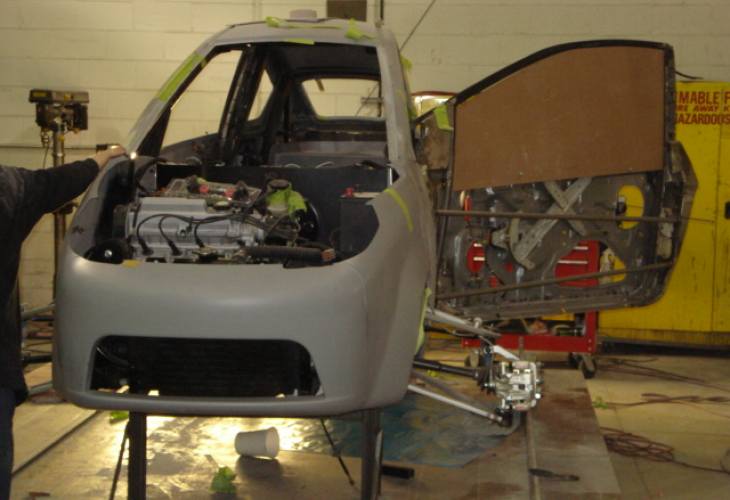 Elio Motors Tech Talk – The company has said they will be doing a series of Tech Talks via email, all of which will lead up to the big one, and that is the detailed specs and an assembled prototype of the Elio Motors car engine. Elio has been very secretive about this power plant so far, as we have only seen rough castings and not the finished article.

You will see a video below showing how Elio Motors has now opened its doors to the media, and we actually get to see inside the factory where the three-wheeled vehicle will be built.

Are you still worried that Elio Motor’s will never get its three-wheeler off the ground, or is it more likely now?