Update: We did get a couple of facts wrong in this article, such as its price. The original $6,800 was just an estimate and so was never going to be the actual cost. This could have gone up or down, as this was going to be based on costs. The increase to $7,300 is also said to be down to the requirements of the ATVM loan, which has been stated in the two informative comments below this article.

A review of the latest Elio Motors news for August does seem a bit alarming, and as such has started to worry the skeptics. The reason is not only because of its debut being delayed until next year, but a lot more serious than that, as the new reservation price increase is the thing that worried them the most.

For months we have heard from people suggesting that the sleek two-seater, three-wheeler car is nothing more than a scam, something that we just do not feel happy commenting on, but those fears do not want to go away. The thing is, Elio has not helped themselves by delaying the release of the vehicle, and now raising the reservation holders to $7,300, up from $6,800. 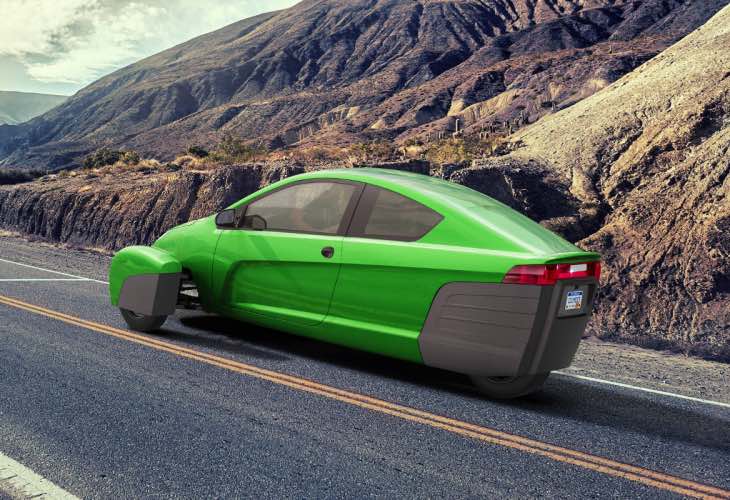 The main worry here is that Elio Motors did not give any reason for the increase in cost, although they did say the sticker price would be reduced to $7,000 for those that make a binding commitment, which is still $200 more expensive than originally stated by the company.

In defence of the carmaker, the $6,800 figure was never set in stone, and so was just a ball-park figure. If they can still make this vehicle achieve up to 84 miles per gallon, then we are sure there are many of you out there that are willing to pay that extra few hundred dollars.

However, there are still fears that the the car will never get released seeing as though the company has applied for a $185-million Advanced Technology Vehicles Manufacturing (ATVM) loan from the Department of Energy in the United States, as this capital is needed to start production of the car. If they do not get the funding, then what happens? It’s all very well Elio Motors saying they have more than $350 million worth of confirmed sales, but that’s no good if they do not have enough money to even start manufacturing them.