There are still skeptics out there that do not believe anything Elio Motors says, and so are still taking the latest reveal during the LA auto show with a grain of salt. The company revealed their E1c engineering vehicle, which is said to be the most up-to-date version of the pre-production car yet. 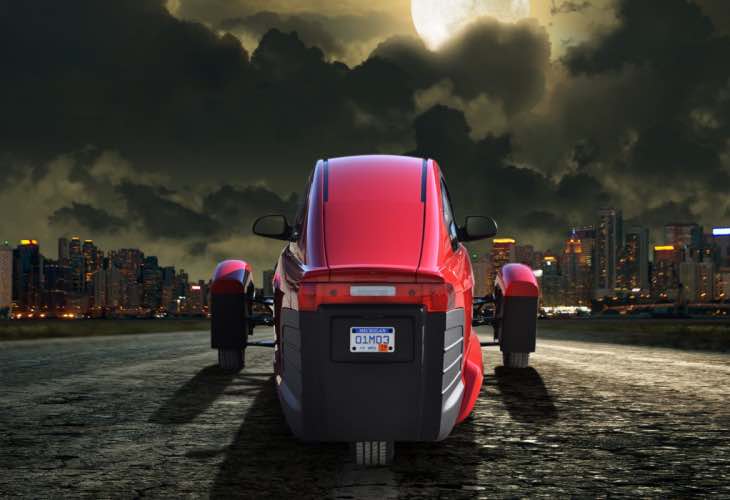 If you are not one of those skeptics, then you will see this as a positive sign, and believe the Elio Motors E1c 3-wheeler car is almost production ready. Elio said during the show yesterday that their 84-mile-per-gallon gas-powered vehicle is around 80 percent production ready, and are now focusing on key features.

Those features are its interior, its ride and finally, and most importantly safety. We do find it strange that Elio Motors are only working on these things now, although you would assume they have already been worked on, and things are just being fine-tuned following test drives. The thing is, we know that when you have these things ready and you take a vehicle out on the road, things never work how they should and so takes several improvements to make things perfect.

Going back to that safety aspect, which has to be the most important part of these latest updates; it seems as though Elio has now gone for a unibody frame, and also has front airbags. This should do enough to alleviate those concerns over driving such a small, light 3-wheeled vehicle.