Elio Motors’ 2015 vehicle, which is a three-wheeled car has caused a lot of controversy ever since plans were announced to start the new project. There are several reasons why there is a lot of skepticism with this new vehicle, one that parallels rumors of a 2016 Ford Bronco.

Ok, so we know the reasons why some people feel these vehicles will not be released are different, but they do share one thing in common, they won’t ever see the light of day — well according to the skeptics.

The 3-wheeler from Elio loks rather impressive on paper at first glance, with its 84-mpg fuel economy, 2 seats, 3 wheels, 5-star crash test and a price tag of $6,800. However, a controversial article has listed 6 reasons why this is all too good to be true.

First of all this is not actually a car because it is technically a motorcycle and for that reason most states, along with Canada will require you to wear a helmet. We know Elio is trying to get around this issue with government officials, but we’re not sure how far they will get. This is not as good for the environment as you would think, and as such this is one of the reasons the company has yet to announce its official emissions ratings.

Elio has yet to even provide a running engine, as they have a few in mind, with the Suziki G10/Geo Metro 3-cylinder engine being the most obvious. One of the biggest issues is money, as they don’t have enough of it, which is why they have been collecting deposit money up to get the vehicle production ready. The vehicle has a lot going against it and you can read more on this from the source above, or gain a reaction from our readers. 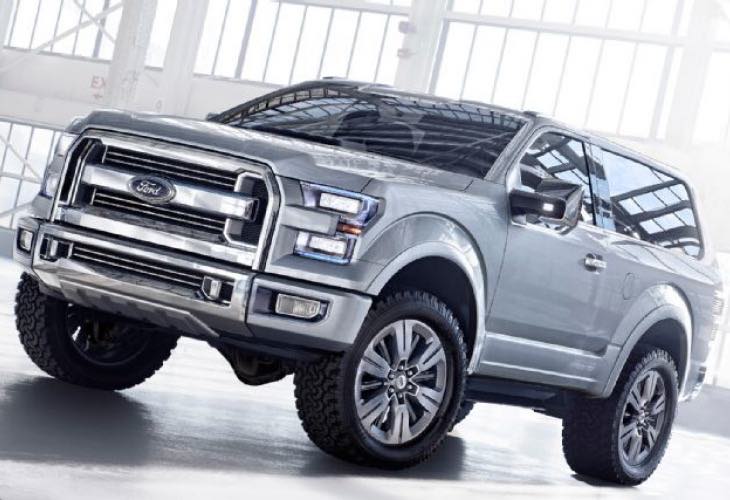 It would seem there is still a great deal of hype for a Ford Bronco, and while the U.S. auto manufacturer has not made any sort of announcement about the truck, try telling that to the huge number of websites that still claim it will happen. This all started with an April Fools, which tricked a lot of people and since then there has been a surge in people wanting to see the model re-released.

There has been rumors that it will come to the U.S. once again after a similar model was released in Brazil, which is the biggest car market in the world right now. However, there is a great deal of skepticism for various reasons, one is there is no longer a need for this type of vehicle in the U.S. and sales of the Jeep is surely proof of that. However, Ford could make a number of changes to adapt it for today’s needs, although not sure an F-150 approach with an all-aluminum design would be welcomed?