Earlier today I was sent my first ElfYourself video and was so shocked because it seems too early. I cannot remember when it was last year that these videos started to get shared, although with the fixes Office Depot have made to the app, it was obvious Android users were going to give it a try.

ElfYourself fixes — The developers knew that changes needed to be made especially as the main issue was to do with facebook, which is the most important tool to share socially. 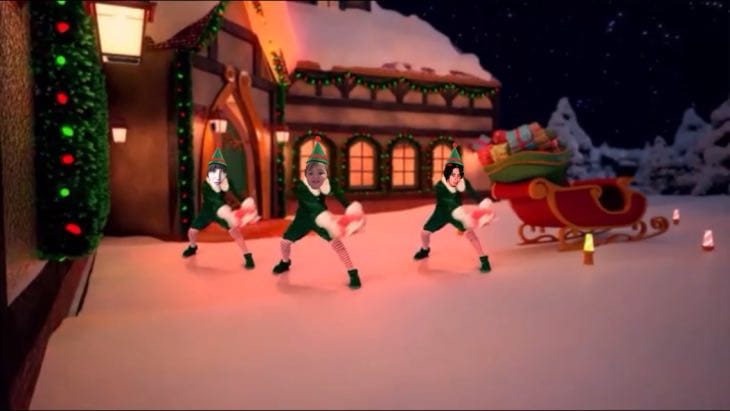 The Facebook upload error that Android users found with the app has finally been fixed, as has the Buy All feature. Office Depot has also resolved other minor bugs, although they have not gone into detail as to what those are. 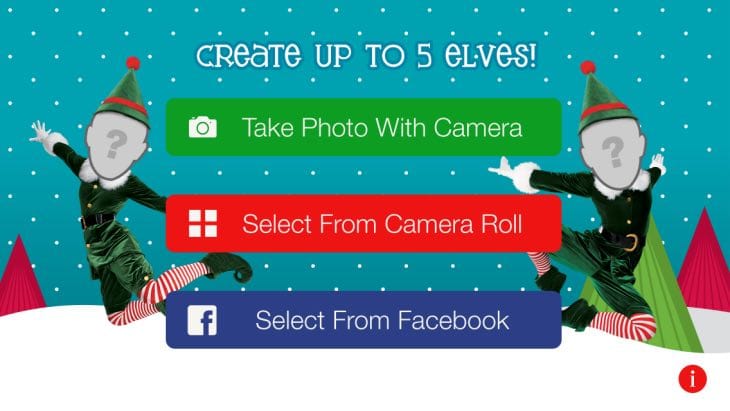 We already reported on the iOS update of this app, along with our expectation. We have seen ones like this come and go before, but seeing as though this is a seasonal app, it stands to reason why it keeps growing in popularity. There are some new scenes and dances, but what else would you like to see added, as there is still hope for another update before people really start to share these dances on a larger scale?