The Elf Yourself yearning for a Kindle Fire HD app has increased following the success of this game on Android and iPhone or iPad, although there has been a few problems on Android thanks to the amount of devices needing support. The Kindle Fire HD might feature a customized version of Android, but from what we can tell the Elf Yourself app isn’t available to download on Kindle Fire. 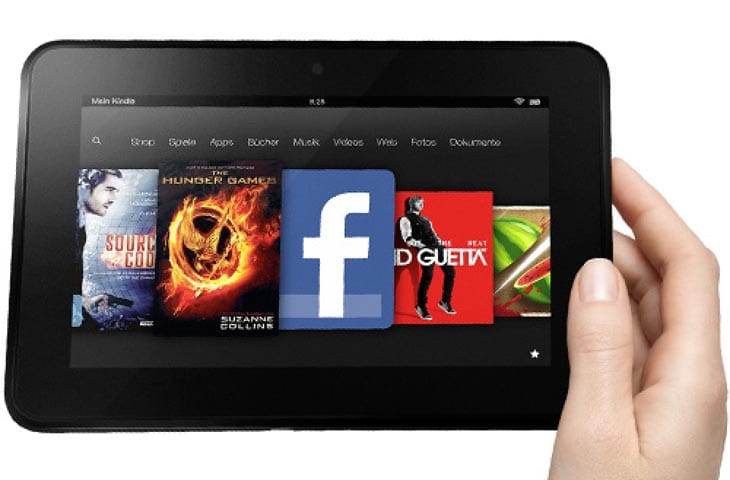 You will find hundreds of threads in forums by Kindle Fire users asking similar questions and wondering when this app will be available for download.

It is pretty funny what faces some people have featured with Elf Yourself dances and these even include characters from games, as seen in these videos.