Popularity of the Elf Yourself app by OfficeMax, found on Android and iPhone, will likely mean many more party goers will opt for an Elf Yourself costume while having a Happy New Year 2014 celebration. Elves have always been popular at New Year, as well as during Christmas, but costume shops are banking on a surge of interest in those wanting to Elf Yourself this New Year.

Some times New Year parties have a strict dress code like Black Tie, but it’s becoming more popular to let those going to work parties and house parties choose their own theme for a costume. Personally, we love the idea of wishing everyone a Happy New Year into 2014 dressed as an Elf, but then we couldn’t get enough of the Elf Yourself app this year. 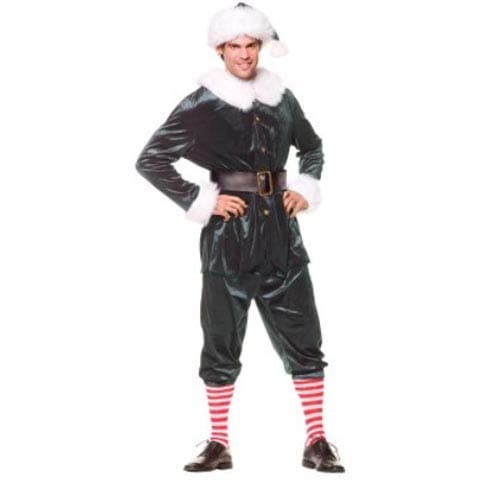 The costume above is one such option found on Buy Costumes and you can find a sexy Elf costume for ladies on Pink Queen, as seen in the photo below, although these are just a couple of examples from hundreds of Elf costumes.

Of course, it would be even more fun if a group dressed up as Elf’s for New Year and you can see how good it could look in the photo below. Some teens would certainly feel this would be “Sick”, but then they might not have had a Facebook newsfeed full of Elf Yourself dance videos over the past few weeks. 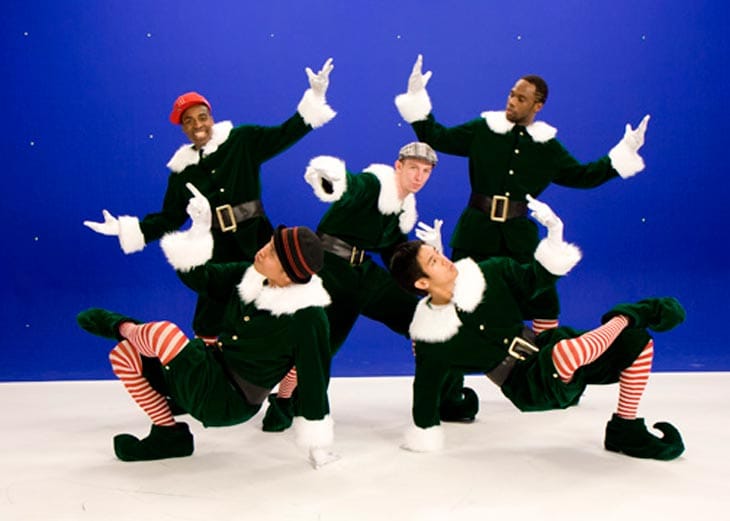 Would you Elf Yourself this New Year, and if not then what costume would you choose for those of you planning on dressing up?

You can read news about the Elf Yourself app for iPhone and Android on this hub page of Product Reviews, although we would love to hear your thoughts on this craze in the comments below.

If you have no idea what we are on about when it comes to Elf Yourself dance videos, then take a look at the Party Rock Anthem for one OfficeMax Elf Yourself video below.