The Elf Yourself by Officemax app will likely become popular this Christmas like we saw last year after the iPhone and Android update, which delivered some great dances to share on Facebook. In fact, you might be seeing these ElfYourself videos on Facebook and YouTube already, or even shared a few yourself with their new Christmas dances that need an in-app purchase if you want other dances.

We saw Google play release an update to fix problems with the Elf Yourself by Officemax app, although certain Android tablets and phones are still experiencing issues.

The December update did fix a few bugs, although current users report problems with the app restarting and crashing. These issues aren’t alone, as one Product Reviews reader also said “Why make a really funny video if you can’t save or share it. This is my situation after the latest update, although some of my friends have seen this issue fixed since version 1.3.98 on Android”. 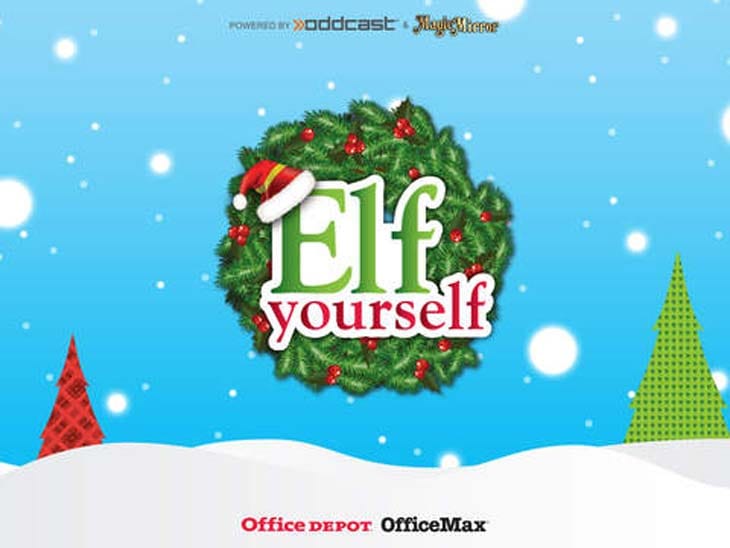 While we can’t see the full changelog for the new Elf Yourself by Officemax app update, it’s clear this version was targeting bugs only rather than adding new features like the previous version did for 2014. As always, share details of any new features or major bugs you find when using the Elf Yourself app on Android.

Even after installing the latest update some people report issues like we explained above and seen within this comment, “It keeps crashing every time I open the application and try to add a second picture, I then get a restart of the app so it never works”. We tried to repeat the issues with our Android device used for review purposes, but failed to see the problem even with the new Elf Yourself Android update and this points to select Android devices experiencing restarts.