There has been a number of Facebook crazes over the last 12 months and top of the list would certainly be the Bitstrips app for iPhone, iPad and an online version found on Facebook along with a website targeted at schools.

We first published details about the Bitstrips app for iOS and Android back in October. It quickly became clear that there was a lot of support for Bitstrips being a fun way to share your thoughts, but there’s just as many Facebook users that hated to see Bitstrips cartoons in their newsfeed.

At first these Bitstrips were something fresh, although once they filled your newsfeed the trend started to annoy some people. It is fair to say that the Bitstrips Facebook craze has settled and you won’t find as many being published each day right now, although there’s always another craze ready to hit Facebook. 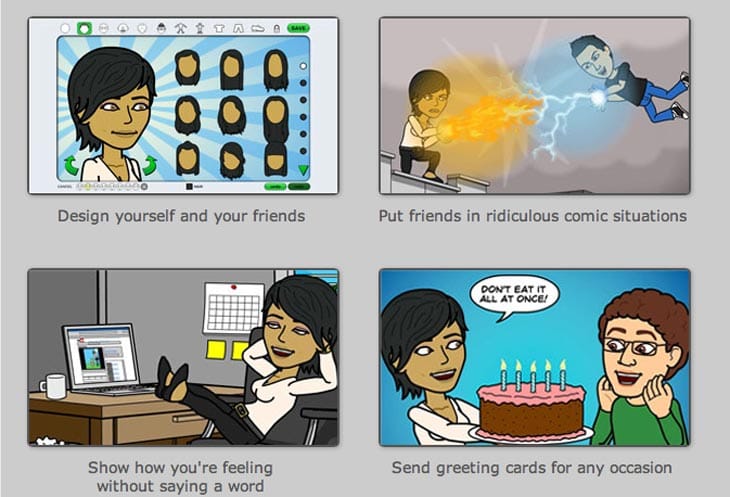 Thanks to Christmas almost upon us, it seems like Facebook users want to use the Elf Yourself app to upload videos to Facebook with friends and family dancing to Christmas songs after being converted to an Elf.

If you haven’t seen the Elf Yourself app, or at least the new Christmas dances then it is certain to entertain you. 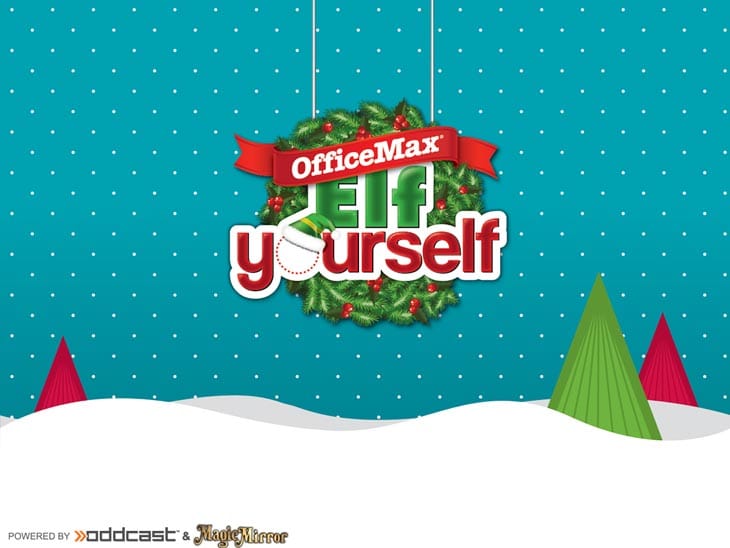 The Elf Yourself app by Officemax had a few problems on Android, but these have apparently been fixed thanks to a recent update that we published details on within the last couple of days.

If you use Facebook regularly then Elf Yourself videos should have appeared in your newsfeed by now, although we don’t think this app will impact you as much as the Bitstrips app did for a lot of Facebook users.

One of the main reasons Elf Yourself has become very popular in December is thanks to the Christmas update, so you can count on the dance videos not being posted to Facebook as much from 2014.

We now wonder what the next Facebook craze will be? Feel free to share your thoughts on both Bitstrips and Elf Yourself in the comments, also we’d love to know what craze you think is most annoying.