If you came here expecting an exact release date for the Elemental RP1, then we are sad to say that we are still unable to offer a specific date. However, we do know that it will be ready to go to market i early 2016, and so this means people will be extra curious about its pricing.

Elemental RP1 price expectancy — Jeremy Curnow, the Project co-founder and finance director has been talking to Autocar about where its price will fit in when compared to its rivals, and so at least gives us a rough idea of what we can expect to pay. 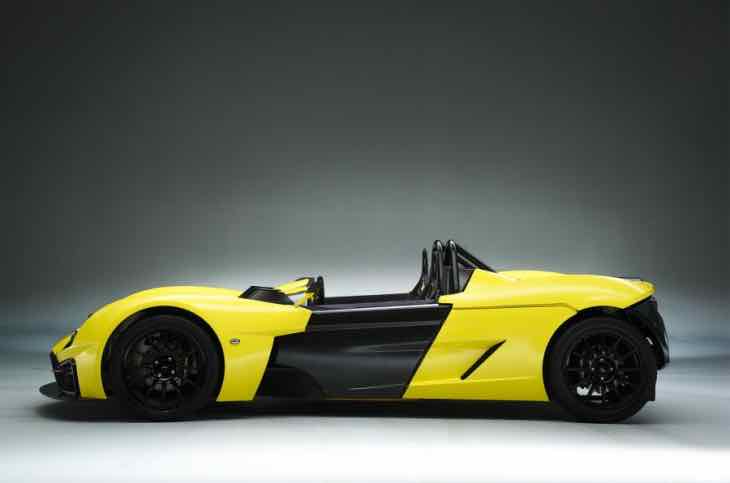 Previous estimates have said we could expect to pay between £40,000 to £50,000. However, those figures might have to be gone over again, as Curnow said his new project will cost more than the Lotus Elise at £39,000, but not as much as the BAC Mono, which currently costs £110,000.

The car has only been seen in CAD form, although this summer will see the unveiling of three production-ready models. It will be very interesting to see how this beta program goes, although we do have high hopes seeing as though there is technical knowhow from the likes of McLaren and Porsche.

As for the Elemental RP1 performance, we already know that this small, light sports car will be powered by a choice of Ford Ecoboost engines. Take the 1.0-liter option, this will produce 180 horsepower and will take the car from standstill to 60mph in over 3 seconds and go on to reach a top speed of 150mph.

However, there will also be a 2.0-liter option, with 280bhp, a 0-to-60mph time of 3.1 seconds and a top speed of 170 miles per hour. However, there is only the one transmission, and that is six-speed sequential gearbox.

We do hope to learn a lot more about this car once those three models are taken out on their test runs.