It’s that time again when we take a little look at another budget TV model, which we know will prove very popular in the build up to the Holiday shopping season. 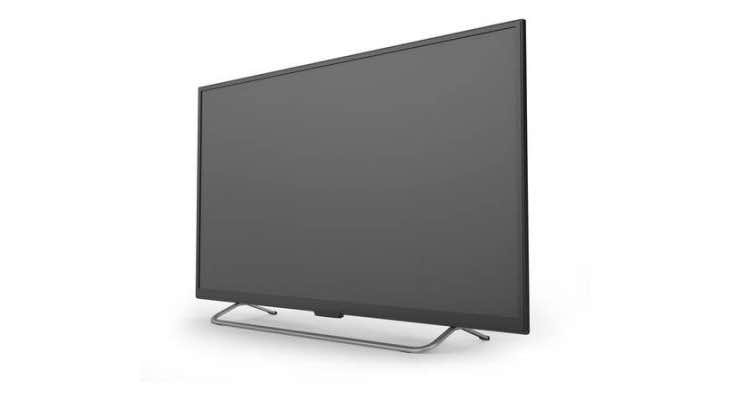 One model that we would like to draw your attention to is the Element ELEFW3916, which is a 39-inch 720p LED HDTV, and looking over the specs is a no-frills model. What this means is there is nothing special about this model, and is pretty much ideal for those of you on a budget or looking for a second TV.

Its 1280 x 720 HD resolution is not going to wow you, and the fact it does not have Smart features does limit things a bit, but you could always connect a streaming device to make things easier. There is a digital tuner built-in, although not sure how many people use such a feature, and with 3HDMI inputs, they are more than enough for connecting other devices, such as a Blu-ray player, a streaming device and a games console.

In order to build up a better picture of this model for those looking to purchase one from Walmart at a price of $198, although could fall even further, then you might want to read over customer reviews.

With a review rating of just 3.1 out of 5 stars, the reviews are mixed, with many people complaining about the sound. However, we have to say, if you want anything better, then you have to be prepared to spend the extra money.