If you are looking for the best cheap TV to buy in the US during the busy Holiday season, one brand which you are probably considering is Element. With this in mind, we now take a look a two popular models, with a Element ELEFT406 review Vs ELEFW401A 40-inch LED TV review.

We have already told you about a 50-inch Element LED HDTV review here, but now it is time to take a look at what two of the most popular 40-inch models offer.

The Element ELEFT406 specs are significantly different to the ELEFW401A specs. For starters, both TVs offer a full HD resolution of 1920×1080 pixels. 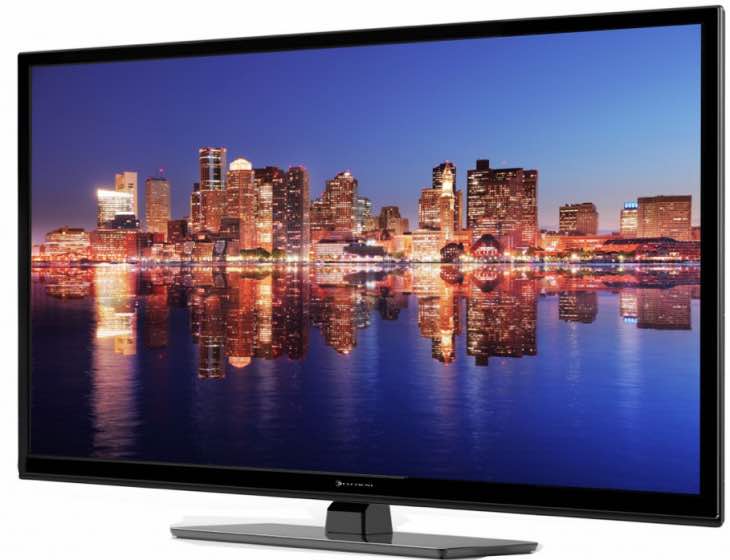 However, unfortunately that’s where the similarities end. The Element ELEFW401A 40-inch is pretty much barebones in all other aspects.

For example, 60hz isn’t even advertised on the official product listing compared to the Element ELEFT406. There’s also 3 HDMI on the Element ELEFT406, but only one HDMI port on the ELEFW401A – most will agree in saying that this is clearly not enough in today’s world.

The Element ELEFT406 also has the luxury of a MHL connection, meaning that you can essentially turn it into a Smart TV with devices such as the Roku Streaming Stick.

That’s pretty amazing actually, when you think about the fact that you may be able to pick up the Element Electronics 40in Flat Panel LED TV with Smart apps, at retailers such as Target for under $200. 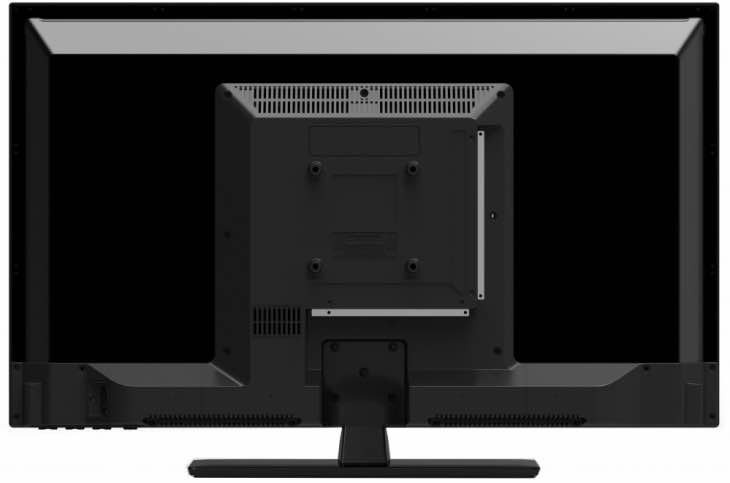 To give you an idea of what others are saying about both models though, you can check out some further Element 40-inch LED TV reviews here and here.

Be warned though, as the feedback we have seen has been less than favorable. Some consumers who have bought Element TV products have even left reviews saying that their TV broke down with the Element TV screen not working after one year of use – we’re presuming a lot picked up these TVs at his exact stage last year.

Give us your own feedback on these Element TVs. Are you still tempted to buy one given the low costs involved, or are you worried about the lasting quality?

For those that have already bought an Element TV, would you recommend them to other consumers or not?