Some American consumer electronics makers understand that their customers are unhappy with wanting an American product, only to find that they have been built in countries like China. There is nothing really wrong with this, but bad press in regard to working conditions does not go down well with some people.

The problem is, in order to pick up a device like a TV cheap enough it is often better for them to be made in China, unless it is an Element TV that is. Here we have the Element ELCHW402 and ELDFW406, which are both 40-inch TVs. You might wonder what the big deal is, well some of you will be happy to know that these units are assembled in the US.

Components for these TVs are still made in other countries and there is no getting away from that, but having them assembled on home soil will be good news to a majority of American consumers. 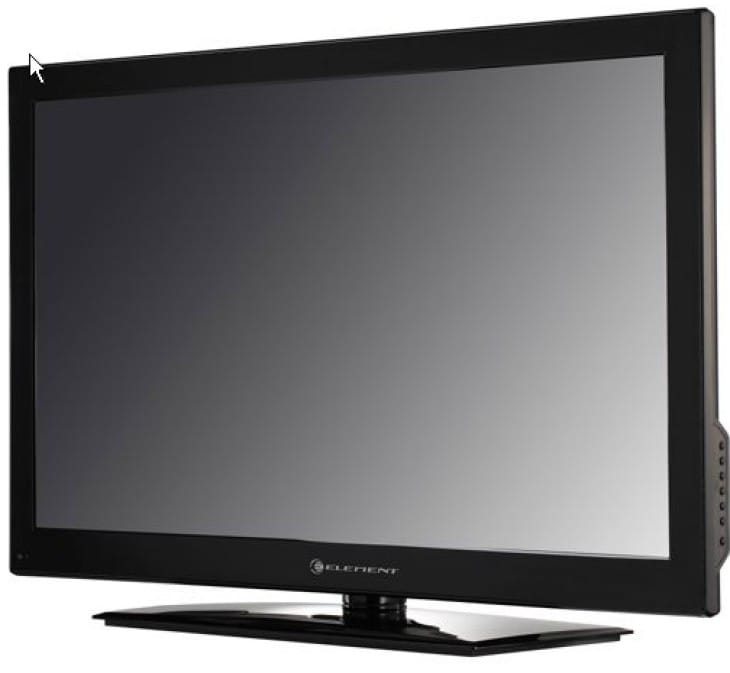 The Element ELCHW402 and ELDFW406 are very similar in specs, which in a nutshell are basic, although what else would you expect for budget TV models. Having said that, we can see that the latter has the slight edge in terms of features.

We thought that Element would have a bunch of user reviews on its website, but they do not have any for either TV, which is strange. If you have one of these models then we would love to know your thoughts.