Jaguar Land Rover is all set to ramp-up development of its all-electric Jaguar XE and F-Pace models by way o increasing the size of its design centre by 100 percent. The current site is in Whitley and is just 55 acres, which will soon be increased to 110 acres in order to increase development of those two models above.

The carmaker understands the importance of developing new models with low emissions, and so this extensive R&D is essential. The electric Jaguar XE sedan and F-Pace crossover are expected to offer a range of around 300 miles, which we have an issue with. 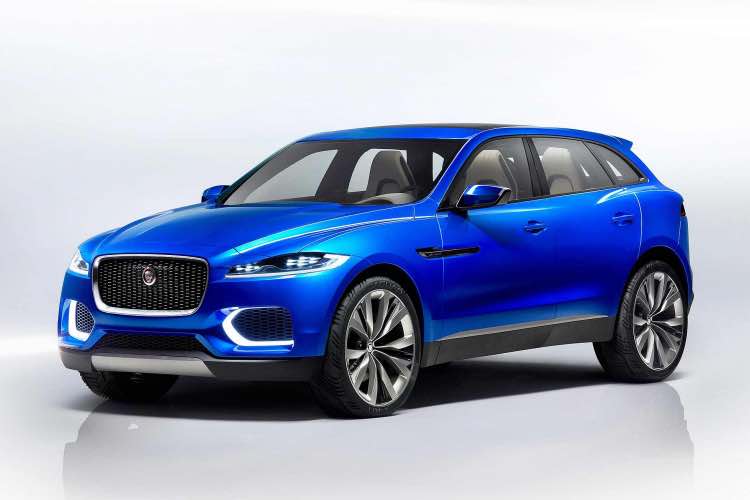 It would seem that more carmakers are trying to develop their own EVs with a range of 300 miles, which is very similar to Tesla, but it will not be enough. This is because the package needs to be so much more, such as a decent top speed and a good charging network.

Having said that, most Jag owners have access to another car, so the likelihood of these ever going over 300 miles on a single trip is rather slim.

Do you think Jaguar Land Rover should be putting a lot of time, effort and money into developing these new electric vehicles, or do you think electrification is the future, although several years down the line?

Back to present day, and Jaguar was seen showing off its new XF model with a pretty impressive high-wire stunt, ahead of its official launch on the 1st of April