When we first started to see Hybrid cars, we assumed that it would be a fad that would not last, but we have seen the technology progress over the years to become something worth considering. However, we knew that this was just a stepping-stone for something greater.

The future is already here — vehicles powered by electric was always going to be a better option than Hybrid because it does away with the gas engine, and while eclectic cars have been around for a while, their range has been a bit of an issue.

However, with advancements being made all the time it is obvious that other vehicle manufacturers would jump on the bandwagon, and the latest is Harley Davidson with the LiveWire. 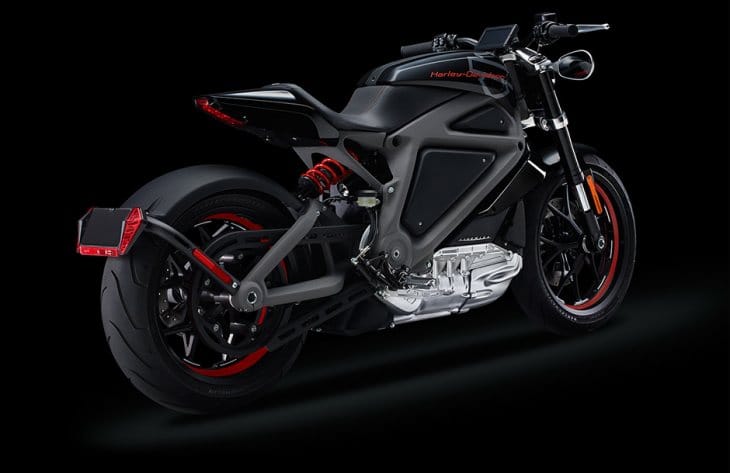 Electric Harley Davidson — You read that right, there will soon be an electric HOG called LiveWire, which you can see in the teaser video below. The purists might be against Harley doing away with the famous gargling sound coming from the huge tail pipes, but we have to say that the sound is pretty cool and is good to see Harley Davidson embracing the future, just need customers to feel the same.

What we find worrying is the lack of Electric Harley Davidson motorcycle specs, as the company has said they have yet to release any details on specifications because they do not wish to put off potential customers.

Do you think Harley Davidson will be able to create a new market of electric motorcycles because there isn’t one yet, and will they be able to convince loyalists to part with the cash to own an Electric HOG?