As it stands the monthly subscription cost of the Elder Scrolls Online has been set at $14.99, an extremely premium price for an online game. Many people have condemned this charge and questioned whether the game would be providing value for money. It is possible that no matter how great the game is, players will not be prepared to stump up that amount of cash each month.

There has been plenty of praise and positive feedback for the ESO too, which shows that there is a very large fan base willing to take part. The question is whether Bethesda will budge on the price and offer a cheaper subscription, with potentially less benefits, or they offer a cut down free to play version to give non beta players a taste of what they would be paying for.

Whilst there will be a large amount of people happy to pay the $14.99 a month subscription, giving those who can’t afford it no option but to either pay or don’t play feels quite ruthless. There are many other similar free or cheaper online options out there, so the ESO may want to be careful they do not lose a big following before they have even launched. 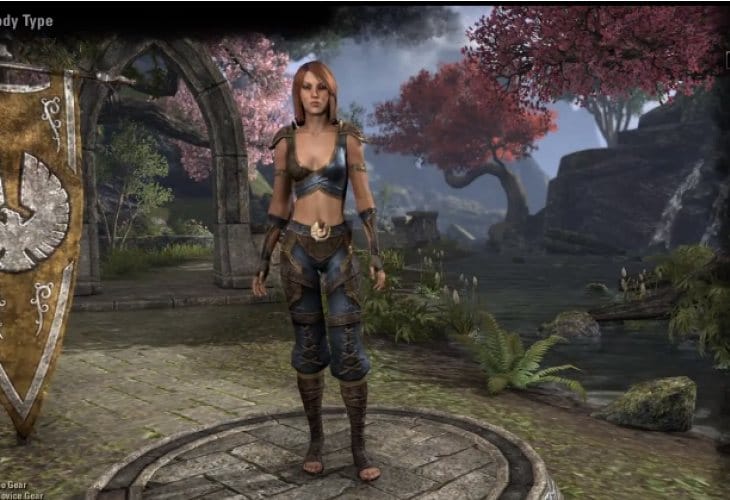 For any gamers planning on buying the Elder Scrolls Online for PS4 or Xbox One in June, this $14.99 subscription is NOT included in your PlayStation Plus or Xbox Live package and will have to be paid separately each month. Given that paying for 3 months of the ESO subscription equates roughly to a years worth of Xbox Live membership; you can see whether the argument is coming from.

It seems unlikely with the April 4th release not so far away that the price plan is going to change; it may only be after a few weeks of launch that Bethesda sees a poor subscription take up and is forced to offer cheaper fees or an alternative to players. Some might simply point out that if you can’t afford it then don’t play, would that be a fair assessment?

If you are planning to boycott the Elder Scrolls Online over its price or for any other reason, then let us know if you have an alternative option. Is the price the biggest issue for you?