Elder Scrolls Online beta players have accused modders of ruining PVP by taking advantage of an API and macros. This is allowing players the ability to customize their UI and gain an advantage over opponents with built add-on’s. Can this be considered ruining the game though?

Some beta players have so far expressed their concern and dissatisfaction about the modding API that ZeniMax Online made accessible, the modder built add-on’s being used in the game have been controversial so far. According to a report from PCGamesN most popular mod allows you to see another player’s health, stamina and magika in PVP.

The feeling with a proportion of unhappy players is that you should be able to customize the look and feel of your own player’s UI. What is annoying beta participants is that modders are getting extra access to the information of opponents which is being branded as unfair and borderline cheating. 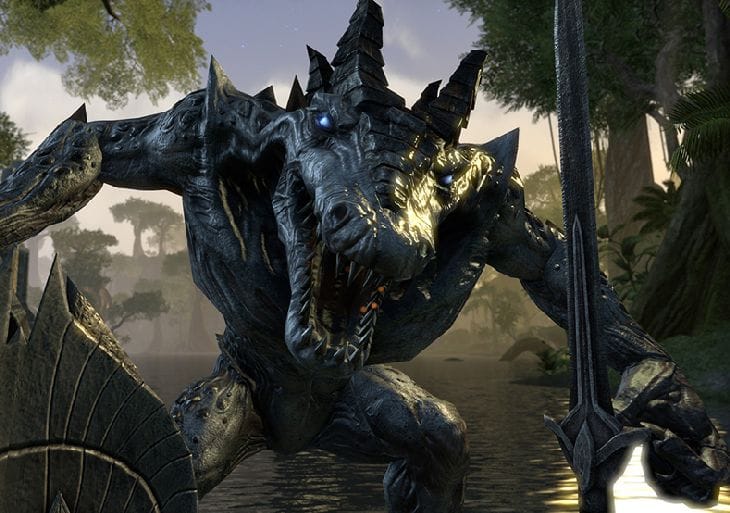 The combination of modding and macros is supposedly breaking the balance of PVP by automatically interrupting targeted players because they trigger abilities. The modding API is accessible to everyone and so in that regard there is a level playing field somewhat, however the issue is players with little or no modding experience being disadvantaged.

Bethesda and ZeniMax will not want this bad news and controversy with the full launch only a month away now. They could very well make some changes between now and launch to ensure that a majority of players are happy with the balance of the game. If you have played the ESO beta then let us know what your impressions on it are and what you think needs to be changed overall if anything.

Have you used ZeniMax’s open modding API to customize your Elder Scrolls Online UI, would you say it is ruining PVP by providing unfair advantages?