ZeniMax has already confirmed the downtime, so this is planned Elder Scrolls Online maintenance on June 18 in case you were wondering what is going on.

The bad news is that Elder Crolls Online will be down for five hours. The only good news that we have is that we can tell you exactly what time Elder Scrolls Online servers will be back online today.

At the time of writing, Elder Scrolls Online is already offline in Europe on Xbox One. This started at 2am Eastern Time, which means that the servers will be back five hours later at 7am Eastern Time or 12pm UK time. 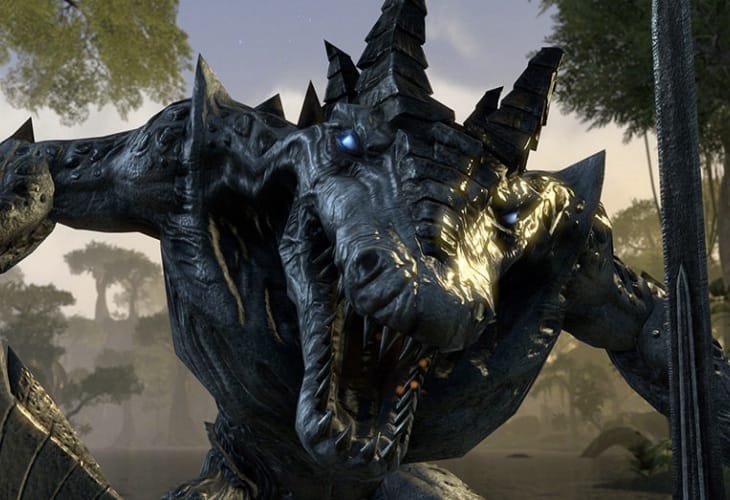 Those in the US should prepare themselves too, as Elder Scrolls Online will be down very soon in your area. Xbox One ESO maintenance will start at 4am Eastern Time, back up at 9am time, while PS4 users will see their game go offline at 6am Eastern Time and back up at 11am Eastern Time.

The forum link here confirms all of these times so make sure you make a note of it. Obviously it’s not the first time that the game has been unplayable, so it’s going to be frustrating for some of you.

Give us your thoughts on the ESO servers being down today again – is five hours too long?