Anticipation for the release of the Elder Scrolls Online is growing by the day, even more so now after ZeniMax Studios released a video earlier featuring gameplay of group content. The developers play session shows the advantages of joining other gamers and adventuring in groups.

First and foremost you will not be made to play with others if you do not want to, lone wolves can enjoy the ESO just as much but ZeniMax has packed so many benefits into group multiplayer. Players can join their friends in gameplay and enemy battles, teaming up in multi-combat to help each other defeat bosses and complete objectives and quests.

The dev play session also confirms the return of the fast travel feature, allowing players to quickly move from one location to another across Tamriel. You can also use the teleport like ability to meet up with your group members, a really cool new transportation sequence is initiated when you choose to fast travel, you can see it and much more by watching the video below. 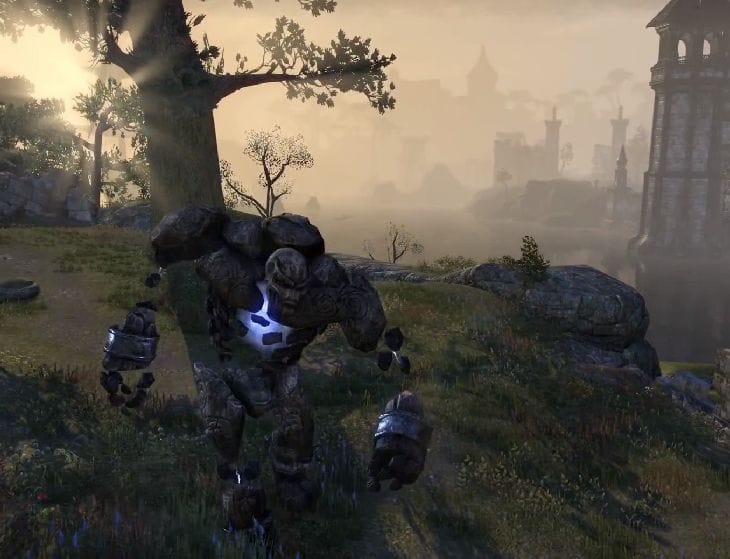 A large part of the session shows a big dark anchor battle, which ties in to the general plot of the story. From what we have seen the Elder Scrolls Online is looking like a really impressive game, despite the beta getting some mixed reviews. There has been quite a big debate as to whether charging a subscription of $15 a month is the biggest issue for some players. Weigh in with your thoughts and let us know what you think on this matter.

We also heard earlier that the ESRB had certified the game as mature which will not be contested, this will stop some younger people from playing which will please more dedicated players. Bethesda may not be pleased though as it will restrict some sales, however they can’t change the rating without removing parts of the game which is not an option.

Let us know your thoughts on the group content gameplay and if you will be playing on the April 4th launch.