It was evident right away that Elder Scrolls Online lacks a crime system and after spending over 1000 hours reviewing Skyrim, you start to realize how much you miss the result of being a criminal. In Skyrim, killing a chicken could leave you hunted by guards and in some circumstances the charges were a bit extreme considering relationships built up with characters over time were ended over killing a chicken.

We have heard feedback from Product Reviews readers about the need for an Elder Scrolls Online crime system, and early reactions are positive with the majority of Mac OS X and PC users having a lot of fun playing this MMORPG. While we’ve had a lot of fun so far as well, you got to miss committing a crime in a town with Elder Scrolls Online and being chased by guards. This feature of the single player ES games added a feeling of justice being served.

Elder Scrolls Online crime system is coming – the good news is things will change, although it’s not clear if patch 1.02 will update the game in such a way, but you can count on a criminal system being added in the near future. While we know this feature will be added, again it is not entirely clear how the developers will allow for justice to be served to criminals.

There’s been a number of suggestions by the community that include “another player bring able to collect your bounty”, or a “reputation system” to show the difference between so-called good and bad players. The only problem with the reputation idea is that a number of us like to be bad at some point and then see the error of our ways.

A legal system has been promised during previous interviews that should also come with sanctions, the Thieves Guild and Dark Brotherhood, and release with the first major addition to the game. Some gamers are concerned that no further details have been revealed, although in our opinion this will be due to not wanting to overload players with information at launch. 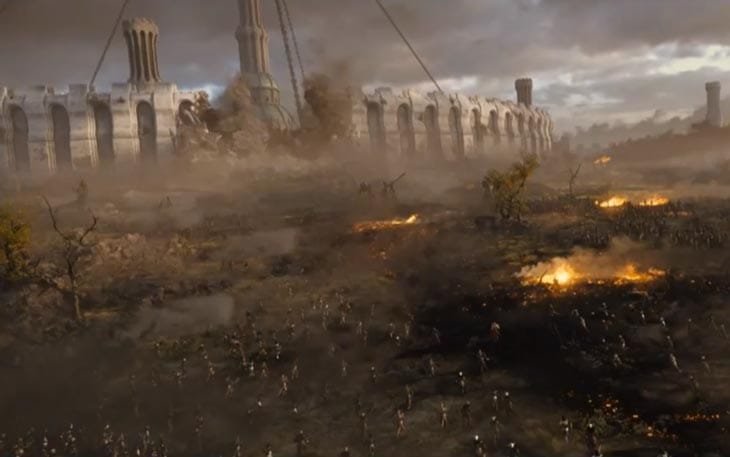 Following the law – it is also true that the addition of an Elder Scrolls Online crime system could make players change the way they act in the game, thanks to some people not wanting to join a shady organization like the Thieves Guild. Considering past games, it looks like any potential Thieves Guild quests and rewards will have consequences.

When first starting out in Skyrim, it was fun to go around killing people in a town but later finding out a whole town would exile us and then guards hunt you every time the town is visited. This might be a pain at times, but it keeps the balance in the open world game and as such a lot of people miss it in Elder Scrolls Online. 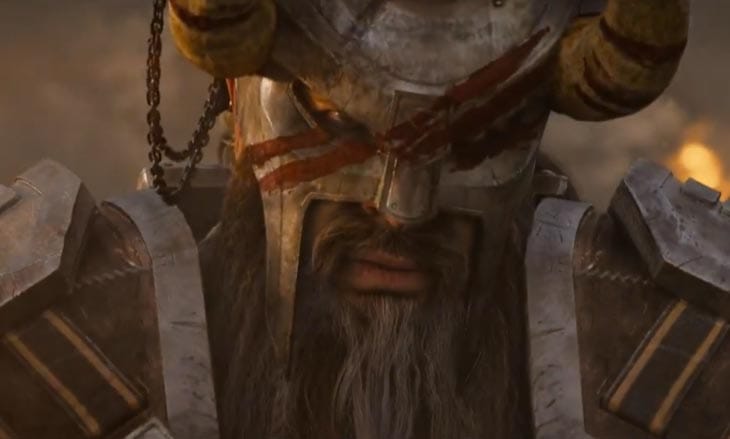 Do you miss a crime system in Elder Scrolls Online? What other features do you feel need to be added in future updates?

We have embedded the Elder Scrolls Online launch trailer below this article that released yesterday, so feel free to take a look if you haven’t seen The Siege Cinematic Trailer just yet. If you are a PS4 or Xbox One owner, then you might want to watch a gameplay stream that we featured in an earlier article to help you decide if the monthly subscription cost will be worth it on a console.

Bottom-line: the justice system is coming along with a Thief’s Guild and the Dark Brotherhood, so when this big update finally releases you’ll have a choice to make that comes with consequences.