Elder Scrolls Online is now one step closer to its eventual release following its ESRB certification, and it seems its official rating has left Bethesda feeling a little angry with the outcome. The reason for this is because the game has been rated M, but don’t think Bethesda is about to contest it or make any changes, as they refuse to do so out of principle.

Giving Elder Scrolls Online a mature rating could limit its success to a degree, but Bethesda said in a tweet they are unwilling to make any changes to the content in order to achieve a different rating. This might come as good news for gamers who will be unaffected by this rating, while younger players will feel a little hard done by.

Bethesda understand that if they were to make the changes to get a lower rating, then this would mean they would be releasing a game that they would not be happy with, or the fans.

While Elder Scrolls Online sales could be affected by an M rating, you only have to look at other games with the same rating to see that it is not always a hindrance, such as GTA V and Call of Duty Ghosts.

It’s is not yet known why the game has been given an M rating, but then again looking at Skyrim it has to contain violence and maybe nudity? We do find it strange though how some games have been given lower ratings when they contain some gruesome content, such as Dark Souls 2 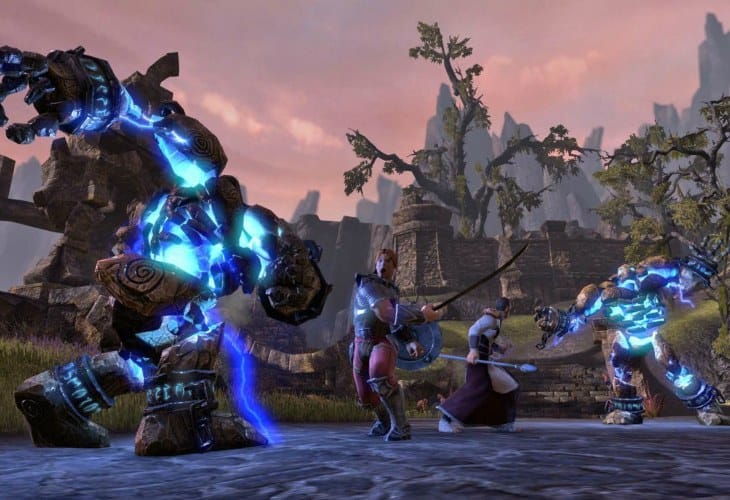 Whatever the Elder Scrolls Online content is that gave the game its M rating, there is something to be pleased about, and that is the fact that less kids will be playing the game and so will not ruin the online experience, although we are sure some of them will get their parents to purchase it for them.

Do you think Bethesda has made the right decision not to contest the rating or even change the content, although that would be down to ZeniMax Online Studios?

In other news, we recently discussed how the price is the biggest issue for potential Elder Scrolls Online players and also how those with beta access has give the upcoming game mixed reviews.