Excitement is growing for the April 4th release on PC and Mac, we have spoken recently about talk of the Elder Scrolls Online being a World of Warcraft killer, a theory which a majority of people do not believe is going to happen. Reviews from many beta players have confirmed this too without breaking the non disclosure agreement, passing the gossip off as ‘trolling’.

A thread was opened recently on the Reddit forums, with one user asking if the Elder Scrolls Online was a unique game and if it was worth looking forward to, as a repeat of the WoW experience was not wanted. Over 450 comments from beta players have been posted on the thread, with initial reactions feeling very positive, declining somewhat as the forum continued. 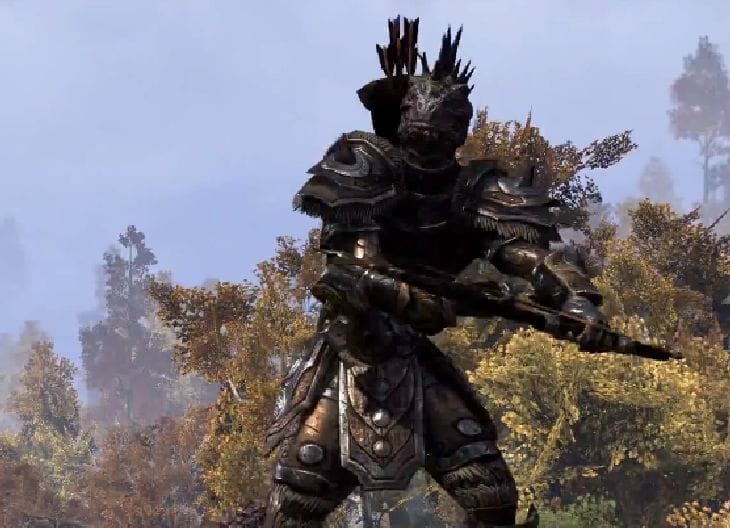 The general feeling from a lot of gamers is that their expectations for the Elder Scrolls Online was set relatively low, hence why they have been pleasantly surprised. A majority of the positive comments highlighted the game as being really fun and immersive. There has been particular praise for character progression and the Guild Wars system which many different players say that they loved.

Many of the more negative comments focus on the lackluster combat experience, with some gamers even claiming that the ESO is unplayable. There has also been anger aimed at the subscription fees of $15 a month which seems very heavy for an online game. We saw one user criticize the game for being too much like Skyrim, which surely could be seen as a positive point given how epic and successful that was! 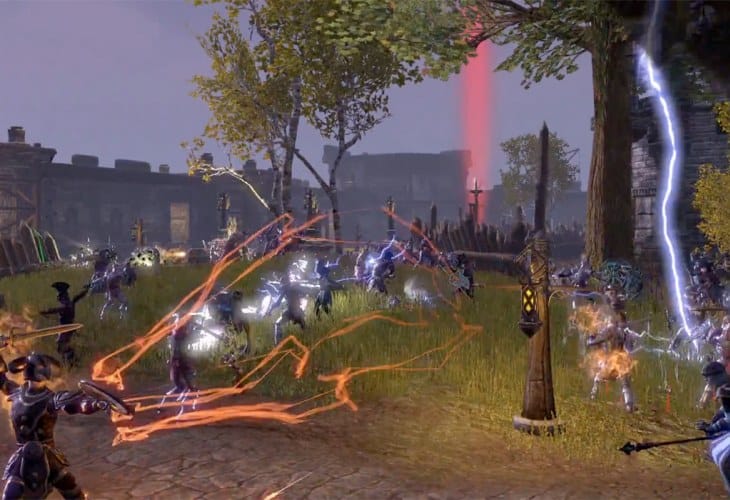 A comment that summed up the situation perfectly was that the success of the Elder Scrolls Online is going to depend on each different players expectation of what they think an Elder Scrolls game should be. Players expecting another version of Skyrim for example could be left either ecstatic or devastated, it will be interesting to see reactions and reviews when the ESO goes live.

Judging by the reviews summary the Elder Scrolls Online may be a love or hate scenario with the outcome boiling down to preferences and opinions, will this stop you from trying out the game when it launches? If you have played the beta then let us know how you found it and if you will be playing the game on release.