So far details on an Elder Scrolls 6 title are rare, we know it will come in the next few years on the next generation platforms, following on from the stunning predecessor Skyrim. From what we have seen so far of the Elder Scrolls Online, it looks equally amazing, producing beautiful graphics and large scale multiplayer battles in addition to character creation and new features.

Skyrim was open world and you could embark on any quest or objective you wanted, not even having to travel through the game’s main story line to achieve a powerful set of stats and levels. There was sadly no multiplayer feature after lots of demand, many friends wanted to play together but this was not something Bethesda managed to make possible. 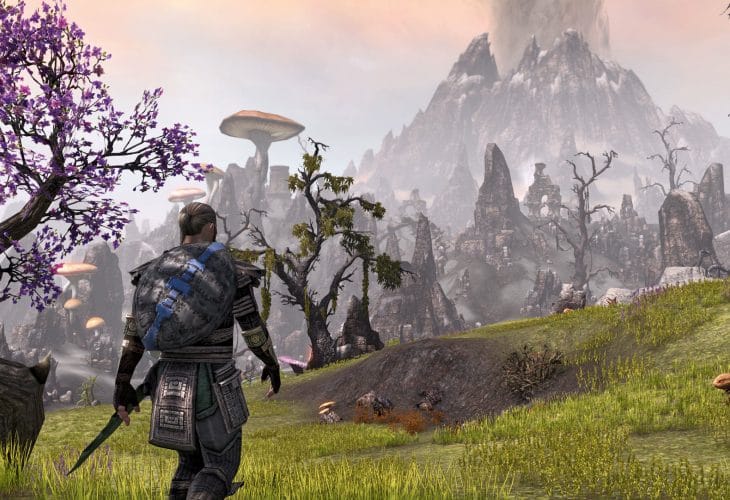 The Elder Scrolls 6 however could offer a blend of player driven story and quest mode gameplay as well as an epic multiplayer offering at the same time. It could be that the reaction to the Elder Scrolls Online forms the basis for the motives of the Elder Scrolls 6. Once the developers discover through the ESO exactly what everyone wants and likes from multiplayer, they can go about applying this to ES6.

Skyrim won numerous awards and has sold over 20 million copies worldwide, it would be wise of the developers to extract the best parts and rework them into upcoming Elder Scrolls titles. Until the Elder Scrolls 6 is officially announced and some details are revealed we will not know what direction the game will be taking. We have already seen some group content from the ESO, it looks great. 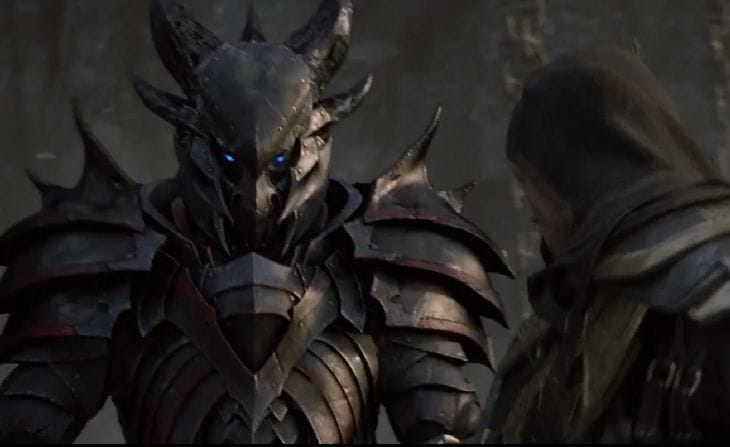 Reviews on the Elder Scrolls Online beta have been mixed so far, however the major gripe that many players are having is about the $15 a month subscription fee. In general the feedback on the game itself has been very positive, which bodes well for the ESO and a future ES6 title.

It is likely that the release and reception to the Elder Scrolls Online will aid the future Elder Scrolls 6 game, allowing a form of fine tuning to take place. Obviously each players expectation of an Elder Scrolls game will be different so Bethesda and the development studio will need to work hard to create a well balanced game for the majority, the ESO has been described as being aimed at the hardcore ES fans.

We are interested to hear from all Elder Scrolls fans on what they are expecting to see from the Elder Scrolls Online and a future Elder Scrolls 6 title. Will you be playing all future ES games or basing your decision on the previous title, moreover do you think that the ES6 release will be aided by the ESO?