You know that the release of Battlefield 3 is close, as Razer is releasing a range of new products to compliment the upcoming game, which we have already covered. We have also discussed how you can customize weapons; so we thought that we would now elaborate on these weapons. However, there is a fear that some of these are not realistic enough, which could cause an issue for die-hard fans of these types of games.

For gamers who love those one hit kills with a sniper rifle, you will be disappointed, as it will not longer happen. However, in a way to keep you happy there will now be even more weapon recoil, which is what Demize99 explains on his Twitter account. For those of you who do not know, his real name is Alan Kertz.

He has discussed that the M16A3 and M16A4 will feature in BF3, but it is still not known how the two differ. There is no AK47 in the new game, but you will be pleased to know that the AK47M has made it. If you hope to be able to customize your pistol then forget it, as it is not available. However, in a way to compensate us for this EA offers a number of different pistols to choose from. 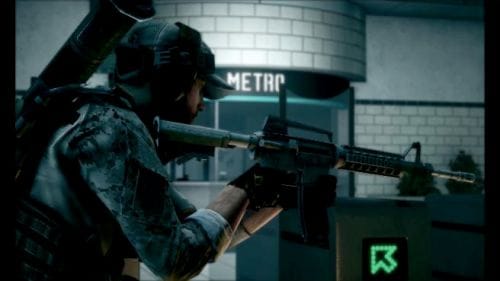 Some games do not react how they should when it comes to how bullets drop from different guns. We all know that they fall differently depending on the velocity, so we have to say that it is a nice touch that the developer has added this little yet important tweak.

While in some cases these tweaks will add to the realism of the game, we cannot say the same for no more one-hit wonders from a sniper rifle. We are no experts, but we know that all it takes to bring down a target is one shot from a sniper.