While we cannot confirm how far reaching the current Everything Everywhere network outage is, it’s clear both EE and The People’s Operator (TPO) have signal problems due to the latter phone network running through EE’s service. This is in regard to an EE network outage today on March 15, 2016.

Product Reviews received a number of reports and while the official EE Twitter doesn’t confirm network issues, the people contacting them directly does reveal major issues in some locations. One EE user said, “why is there a no service message on my phone?” and another added, “I’m having major signal problems today, are there any reported issues?”. 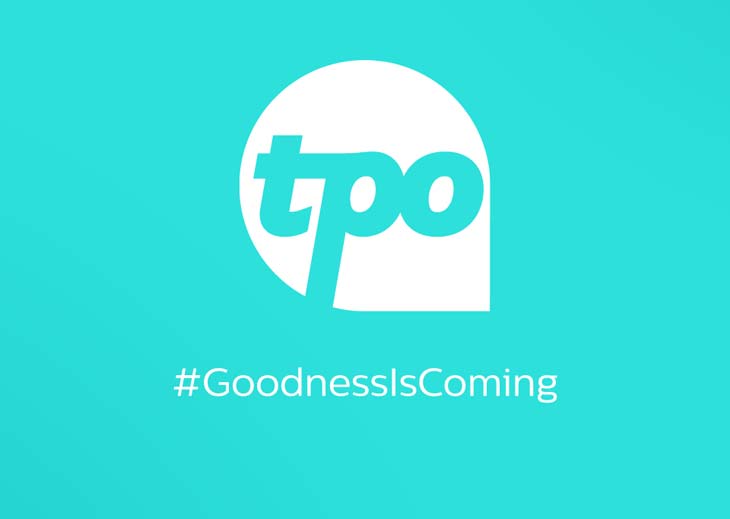 We reached out to EE customer service on 150 and were told some areas have “major signal problems”, yet there’s nothing listed on Twitter with an official statement at the time of publication about the current EE network outage. 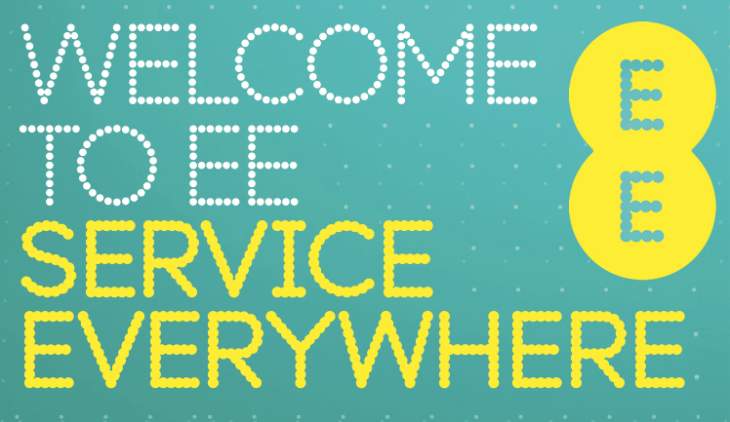 Another user tweeted EE directly and said, “I spoke to a guy at their customer service and he said that it could take up to 48hrs to fix”. Another couple of tweets reveal certain users “cannot receive incoming calls in the Stourbridge area” and The People’s Operator is down in Leeds and Essex, according to reports.

Is the EE network down today for you, or do you have TPO signal problems?