The EE network is down today for some of you and as such we can understand customers are not happy. We have been contacted my several of our readers, and have noticed comments such as “No signal in Northamptonshire, this has been going on since Thursday”. This does not seem to be localized in one area, as users in Swindon and Bristol have also complained about loss of service.

We can fully understand that people are upset about these ongoing EE signal issues, so much so that many of those affected have been looking for ways to end their contracts. Let’s get one thing straight, there is no major EE outage, but for some people they seem to have a daily occurrence of issues in London and surrounding counties. 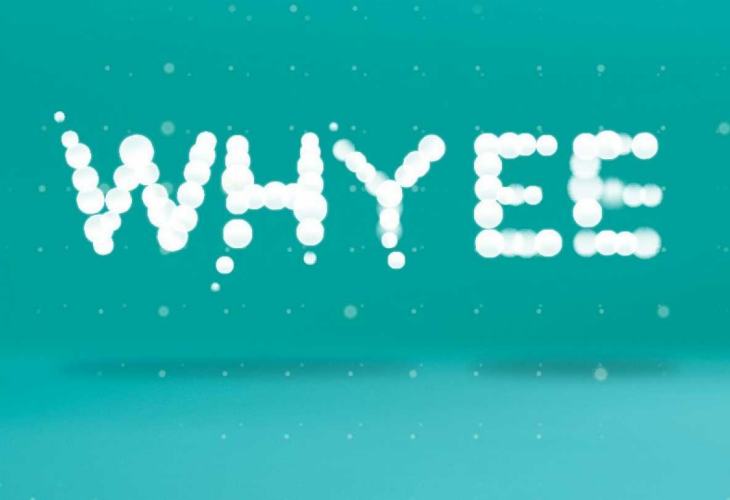 Some people have not had service in their town for a few weeks, and so we can fully understand why they wish to get out of their contract, even though you have signed up for 18 or 24 months. However, some customers were not put off by this and believe they have found a way to get out of an EE contract because of continued signal problems.

When looking on this EE complaints website set up by a webmaster, he explains how to get out of the contract, which states if you can prove to the network you have no service at home or business they have to release you. You need to prove it has been an ongoing occurrence not having signal or poor signal.

You will need to persist and remind them it is a two-way agreement, and as they have failed to provide you with the service you signed up for, they will most likely terminate your agreement.