While visiting the EE website we can see they have already started teases their Glastonbury Festival 2015 app. Just as a matter of fact, you cannot download the Android and iOS versions of this app just yet, and there is no clue as to when they will go live. However, we are told that this year’s version will build on the success of the previous version, and will come with a few improvements.

With the official Glastonbury Festival app you will be able to view the programming guide, and also study this year’s lineup. Not only that, you will also be able to connect to Facebook and look at their plans for this music event. 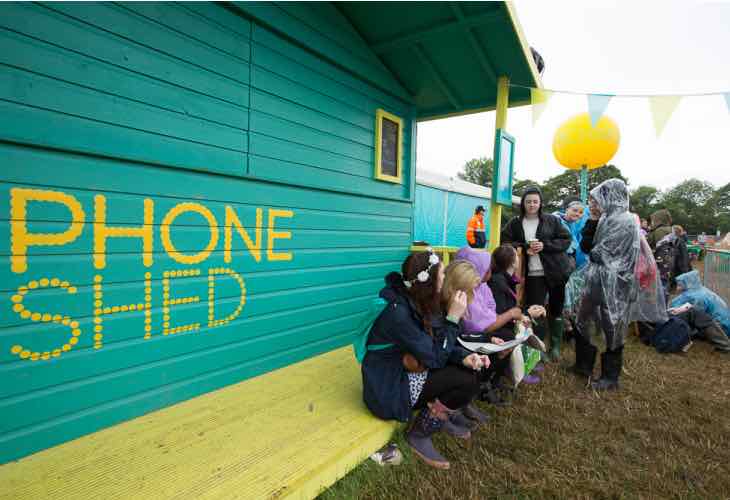 New for this year is a refreshed design, and also the ability to share map pins, which will make it far easier to show people where your tent is and coordinate with other people for meeting up.

Speaking of the Glasto 2015 lineup, this has now been revealed, as has the set times. This will allow those of you who have got tickets to go to study those times, which just so happens reveals a few clashes of good artists.

View the full line-up here and let us know what clashes you are unhappy about.

Update: EE has now updated its Android and iOS app for the Glastonbury Festival 2015.