The whole Ebola outbreak has been a very said thing because of the number of people that have needlessly died because of it. However, with the help of many people within the health industry, things could have been so much worse. However, they did have one-hand tied behind their backs, as they were not allowed to use technology, such as tablets, and so had to use pen and paper, which slows progress.

However, their life has now been made much easier thanks to Google’s Ebola-proof tablet, which is also said to help fight future disease outbreaks. The tablet in question has been encased in polycarbonate, which means that it is completely safe to be dipped in chlorine for decontamination.

This means that health workers no longer have to go to the edge of a biohazard zone and shout out notes that they have written down to people outside that zone. All they have to do is send that information to a battery-powered server that sits outside high-risk zones with these Google tablets. 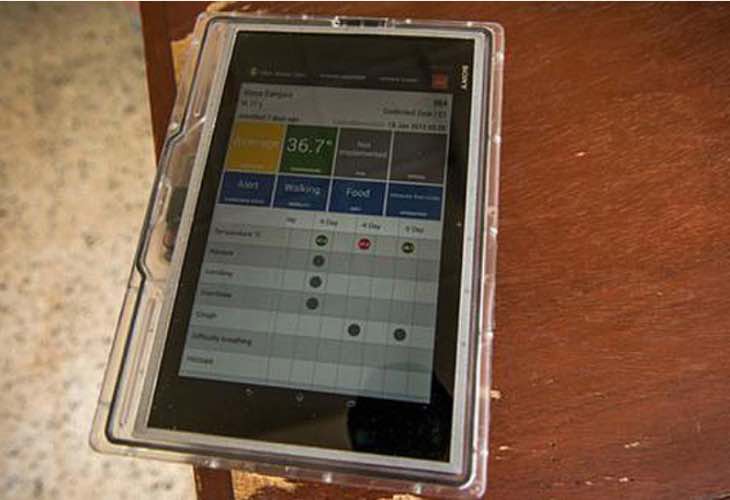 It does make you wonder why no one has thought of doing such a thing before because it is a smart, yet easy solution to help doctors’ life easier while dealing with disease outbreaks such as Ebola.

We say it’s a simple solution because what we basically have is a Sony Xperia tablet encased in a protective shell, and can also be used with medical gloves on. For specific details on how much help this tablet can be, please head over to Wired.com.