We reported news about eBay not working around 2 hours ago and at the time eBay had been down for 2 hours in the UK, USA, and many other countries. It took eBay over 3 hours to respond to the sign in problems being felt around the world, and at the time of writing their sign in page isn’t loading still.

In fact, eBay’s sign in page just breaks completely and goes to “page not found”. The reports we’ve had can be seen in our earlier article, which has had over 100 comments from multiple US states to places as far as China.

Take a look at the latest tweet from the official Ask eBay page below. This statement confirms the problems with the logging in, and also reveals very little about why users of the auction website cannot sign in.

We are investigating reports that eBay is intermittently unavailable or slow and we apologize for any inconvenience caused. 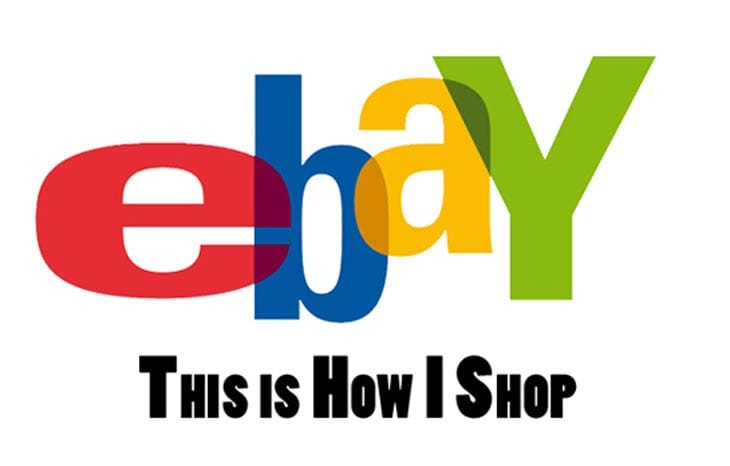 Current technical issues are affecting some users’ ability to contact customer service. Working to get this resolved asap.

What’s your thoughts on eBay being slow to confirm problems with their sign in? There’s been a lot of complaints about how slow eBay had been to confirm the problems, over 3 hours, and even to start looking into the fact eBay was down for thousands all over the world.

Update: Technical issues are now resolved. We sincerely apologize for any impact to our users. http://t.co/SHuGhQXUI9

Update: eBay confirmed the problems have been fixed around 6 hours ago within the tweet seen above, although we are still hearing about sign in issues with tweets appearing every few minutes. We’ve confirmed accounts in the UK and USA are working fine for us, so it’s unclear what’s going on. Leave a comment below if you still have eBay sign in problems after the statement issued above.