If you are still in need of a Rainbow Six Siege beta code for PS4, Xbox One or PC, we have a quick heads-up on the easiest way to get one for free – simply by following a few steps.

Gaming peripheral specialists Razer have an excellent promotion running at the moment, allowing you to get a Rainbow Six Siege beta code in minutes. 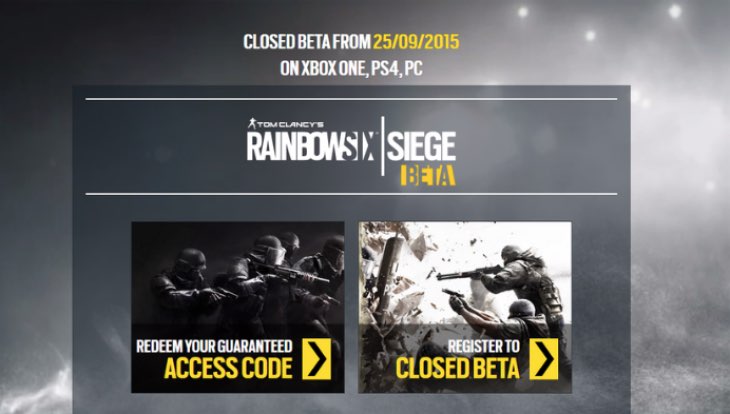 This literally takes seconds to do and once you have done that you will receive your code – no catch whatsoever. The good thing is that each code is redeemable on any platform too so these codes are not restricted to the PC beta – you can use them on PS4 and Xbox One too. 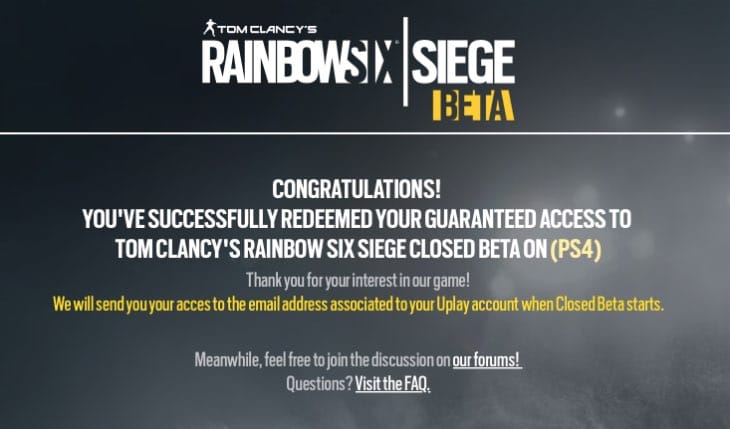 The Rainbow Six Siege beta start date is on September 24, so we are not far away from the action starting. Try out the easiest method above and let us know if you managed to get a code in minutes – see you all in game!