If you consider yourself to be something of a FIFA 15 baller, you are definitely going to want to impress your friends and annoy those online with some silky skills.

Now, we have a heads-up on how to perform one of most advanced moves in the game, with a FIFA 15 ‘Hocus Pocus‘ skill tutorial for PS4 and Xbox One.

This move looks fantastic when performed right and now we have the exact Hocus Pocus buttons on FIFA 15 for you, as well as a gameplay demonstration to show you exactly how to do it yourself. 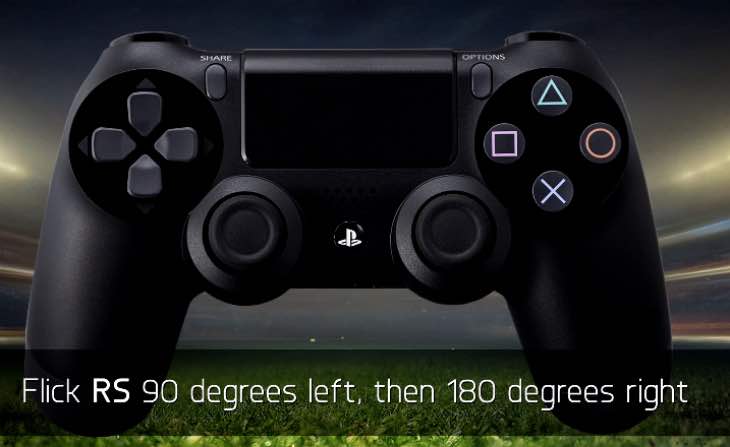 It will take a while for you to master, but practise definitely makes perfect. To do it on PS4, you have to flick the right stick 90 degrees left, then flick it 180 degrees to the right as shown in the image above. 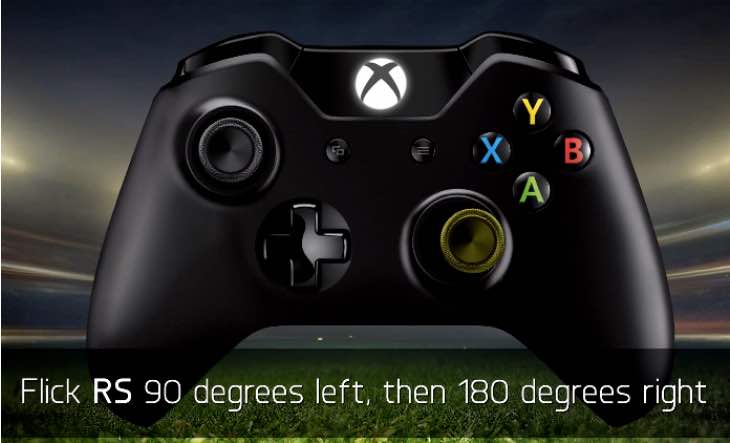 This is exactly the same on the Xbox One controller, so follow the controls carefully, time it right and you’ll be doing the Hocus Pocus constantly in no time.

We’ve added some gameplay below courtesy of YouTuber Kazooie94 which shows you how to do it properly. There’s also some footage of how you can use the Hocus Pocus to beat opponents, as well as use a Hocus Pocus pass in FIFA 15 as well.

Check it out and let us know how you get on with this skill.