We started to think Lizard Squad wasn’t going to live up to their hint made on Friday, which basically said gamers wouldn’t be happy this weekend. Now, it seems they delivered by taking EA servers down today along with games like FIFA 15, Madden 15, and The Sims 4. The biggest launch this weekend was FIFA 15, the web app, and FUT online services are not working within the last hour.

Within the last hour we noticed a tweet from Lizard Squad saying, “EA #offline”. This has been followed up with a lot of tweets from gamers talking about the games they wanted to play on Sunday night, and of course top of the list were FUT online and Madden 15 thanks to EA servers being taken today on September 29th like they hinted. 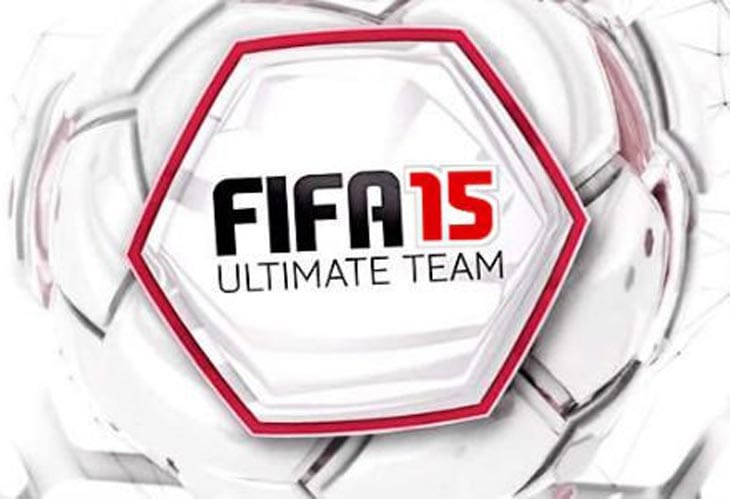 Two hours ago there was another couple of tweets by Lizard Squad that stated, “Looks like our prediction was correct” and “CoD Ghosts & Destiny #offline”. This was before EA servers were taken down and thanks to the group stopping other gaming services from working. This includes PSN running into problems, Xbox Live, and of course Destiny servers going down.

We believe all of downtime related to EA games, PS4, Xbox One, and last generation consoles has been caused by Lizard Squad after they made a prediction on Friday that gamers won’t be happy.

What game did Lizard Squad stop you playing online within the last 12 hours?