Today is officially Zombi release date day on PS4, Xbox One and PC. As we told you earlier, the digital game has now been confirmed to cost $20 and now many of you will be looking for a Zombi review on PS4, PC and Xbox One to see if it is worth buying this week.

Fortunately, we can see that a few early reviews for Zombi have already gone live on YouTube for those that have received a copy in advance.

If you are tempted to pick up the game that originally appeared as an exclusive Wii U game called ZombiU then we suggest you to watch the videos that we have included below. 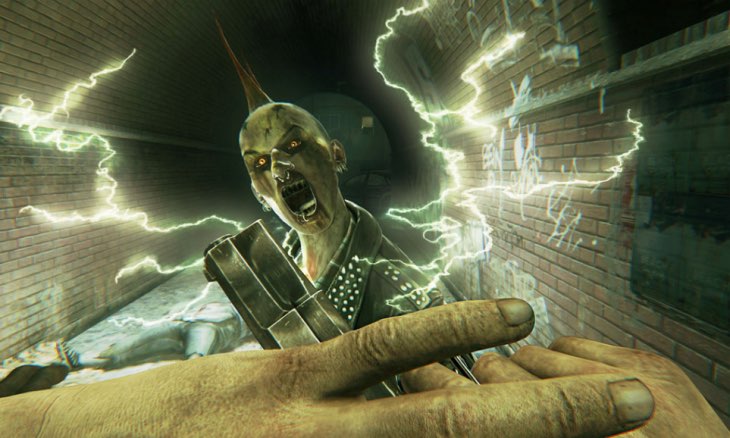 There has been a lot of skepticism in the build up to the next-gen and PC launch, but we think the $20 price makes things a lot easier with many now more willing to jump in.

GamesRadar has just compiled their Zombi review on PS4 too, although the verdict isn’t good with a 5/10 and calling the game a ‘lazy port’ which features an ‘erratic control scheme’ as the most terrifying aspect of the game – ouch.

Watch the clips below and let us know if you are planning to buy the game this week. Will you wait to read more reviews first, or is $20 a good price for you?