The official Hearthstone GvG release date is not until December 8, but Blizzard has once again shown their generosity with a wonderful treat for the weekend.

Not only can you now preview all 120 Hearthstone Goblins Vs Gnomes cards, but Blizzard has given all players a free Arena pass for one run which is valid as long as you log in before December 8.

Thankfully, we can now bring you an early Hearthstone GvG review, based on those that have already spent hours on the pre-release via the Arena. You’ll be able to get a great heads-up on some of the new Goblin Vs Gnomes deck cards that are available and perhaps plan ahead in terms of strategy. 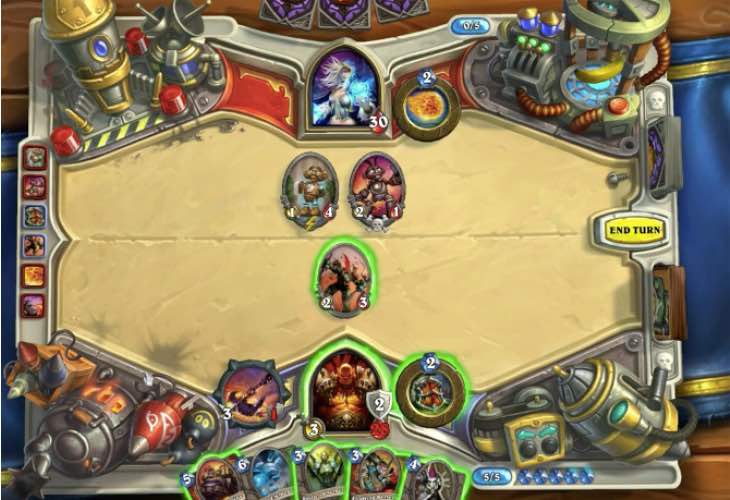 We have included two videos below, one which is 16 minutes in length and the other a detailed 20 minute gameplay overview – both include commentary as well which is great if you are just starting Hearthstone and need some pointers before Goblins Vs Gnomes launches next week.

Some of the new cards are incredible and it’s fantastic to be able to get this preview. Most of you may already be in the Arena right now, but simply log in again and you’ll get your free ticket.