You can find them here if you are interested, but we wanted to point you in the direction of a review from YouTuber ItsGWC which always gains a big following from the community. 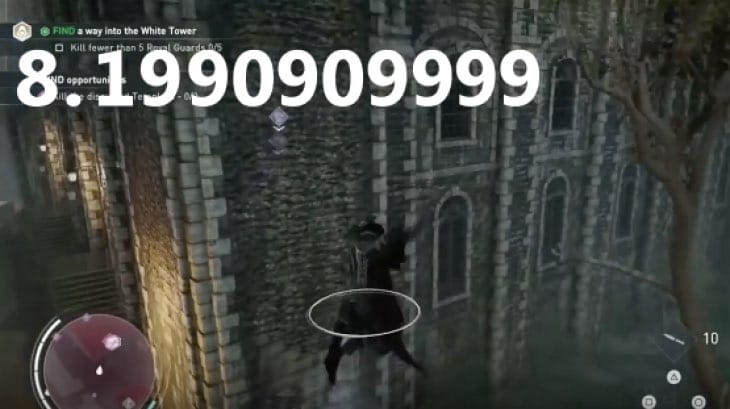 This type of review is to be taken light heartedly, so if you are looking for a serious review on the game you will have to wait until Friday when the Assassin’s Creed Syndicate Metacritic review page starts to fill up.

If you are up for seeing a completely different take on a gaming review though, watch the video below and let us know what you think – you may actually find it funny.

To us it seems the build up to the launch of Syndicate hasn’t been met with the same optimism as Assassin’s Creed Unity last year – What would you say on this debate?