We have been getting some reports within the last few hours, suggesting that there are EA server problems on FIFA 15 and Madden NFL 15. It’s obviously not the first time that the EA servers have had problems with the respective new game launches, but we just checked FIFA 15 ourselves and everything is still fine.

The FIFA 15 servers are working fine for us at the moment in UK, which includes FIFA 15 Ultimate Team as well. However on Twitter we are still seeing messages from gamers who say that both FIFA 15 and Madden NFL 15 servers are down at the same time.

As a result, it may be the fact that EA servers are not playing nice with gamers based in the US only. Also take into account that EA are extremely active on Twitter and if there was any problems with their servers that would be the first place to check. 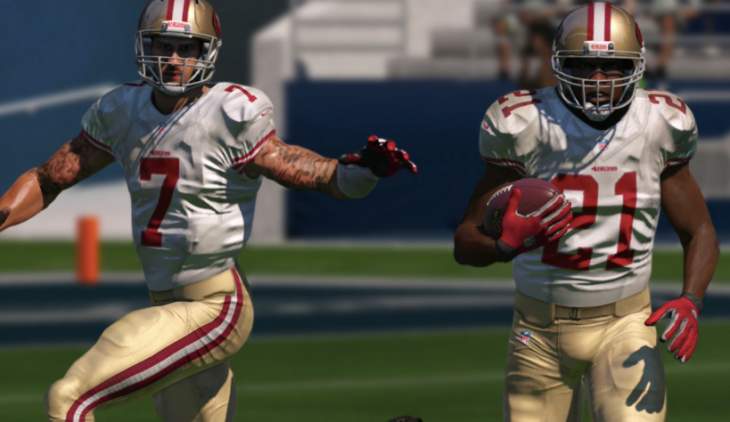 EA has not reported any server problems within the last few hours and there is no FIFA 15 Ultimate Team maintenance planned either. If you have had any problems with either game, you may want to recheck your status as any connection problems may have been fixed already.

We’ve seen a lot of complaints about EA servers over the last 7 days, but can you personally say that you have been affected from them?