The EA Servers are down once again today, which has taken a number of games offline like Battlefield 4, NBA 2K15, and FIFA 15. Reports that these games are not working started coming in within the last hour, and some people thought it was something wrong with their PS4 or Xbox One consoles. This included reports that the BF4 main menu won’t load, which is due to connection issues with Origin.

One Product Reviews reader that owns a PS4 had this to say, “I just downloaded a digital copy of Battlefield 4 and cannot get past the loading screen. I phoned a few friends asking if they’ve had problems getting BF4 to load or if it got stuck at the loading screen, although they told me the EA servers are down right now”. 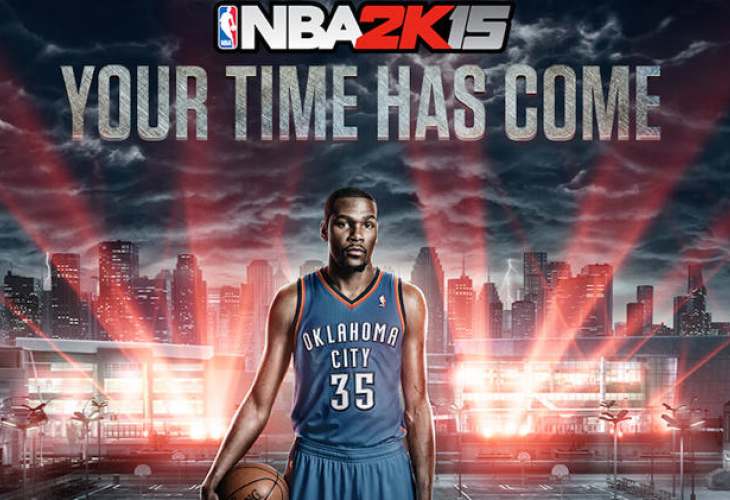 This reader isn’t alone, as noted by this commenter “I cannot play FIFA 15 online, it’s not working for me today. Are the EA Sports servers down?”. This is clearly a widespread outage in the UK and United States with many games hitting issues. 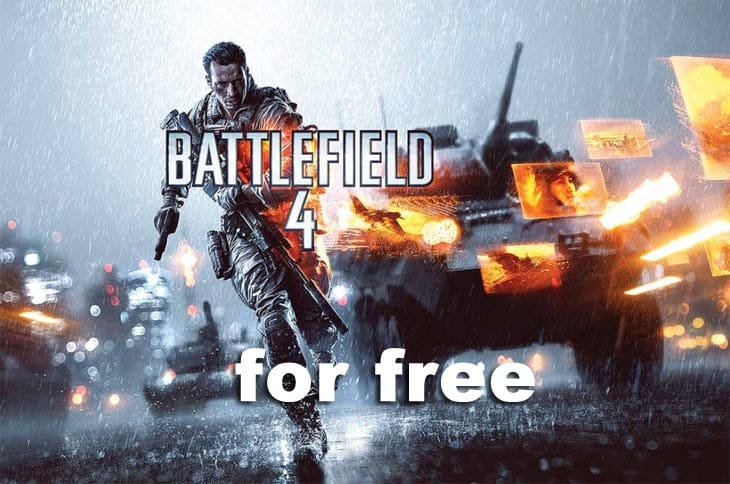 What game are you trying to play right now that isn’t working thanks to EA server issues? Did you realize the problems were related to EA right away? We’ve reached out to EA for comment, although it’s hoped the server problems will be fixed soon.

You can see a couple of tweets above pointing to server issues. If you notice the servers come back up again, then leave a comment below. Also we’d love to know about any error codes you’ve received when playing EA games right now.