It would seem there is an EA server problem today, one that has taken down FIFA 15, much to the disappointment of gamers. There have been many complaints because users are seeing messages such as “entertainment network account must be signed” along with “you must be signed in to the EA servers.” This is not a one-off issue though, as this has been on and off ever since the game was released, and so you can understand why gamers playing FIFA 15 online with friends and other players have started to have enough of EA Sports and their temperamental servers.

EA has yet to issue a statement in regard to this problem, but if it goes on for much longer, then they will have to make some sort of announcement as to what the issue it, and when people will be able to get fully online with FIFA 15. 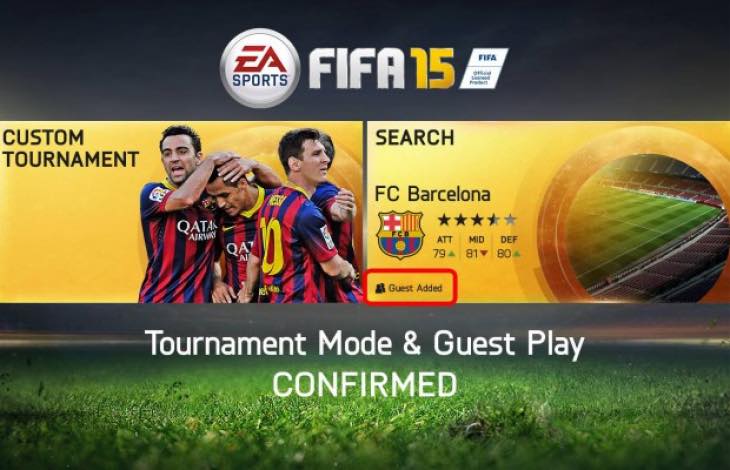 We would just like to say that not all players are having this issue, but we do know it is affecting Xbox servers and the PS4, although many PS3 users don’t seem to be having any issues.

From what we can make out, this issue is not isolated to just FIFA 15, but Madden 15 as well, which was to be expected.

Are you experiencing any issues with FIFA 15, or is everything OK?