The EA servers for FIFA 15 are down on Sunday, February 8, according to status update website Down Today. There’s hundreds of people reporting the servers are unavailable between Twitter and popular server tracking sites, which couldn’t come on a worse day considering it’s the weekend and includes other popular EA games like Battlefield as well.

Some say the EA server problems have been confirmed today by the official FIFA social accounts, although we cannot see anything mentioned at this time. It’s unclear if the issue is being worked on and PS4 players report connection problems with Battlefield Hardline and FIFA 15. 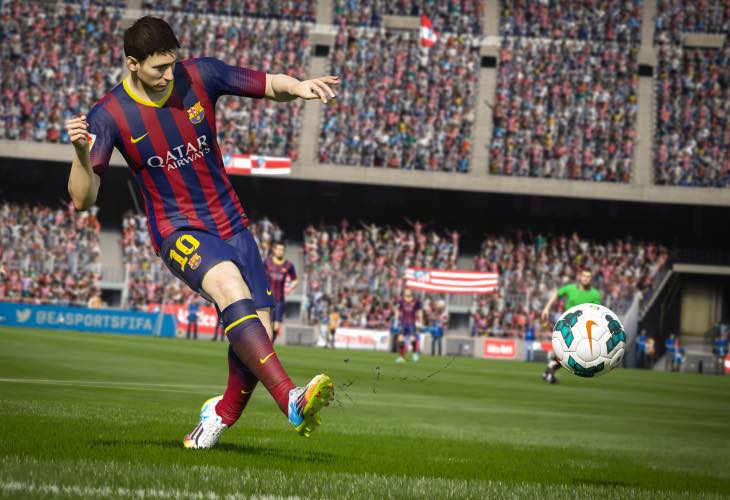 According to FIFA 15 players on downtoday.co.uk, the EA servers have been down for no longer than an hour on Feb 8 2015. The problems are being felt by late night gamers in the United Statues and early risers in the UK, so most are waking up and reaching out to the community to find out when FUT and FIFA will be available again. 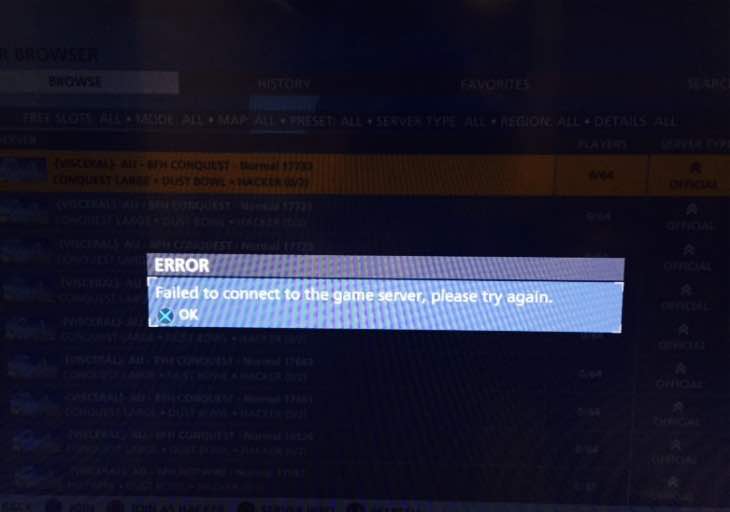 Are you able to get online with FIFA 15, Battlefield Hardline, or any other EA game today? Confusing matters for some EA gamers is the fact a few are getting online, or at least this is what they are reporting to their friends. One Down Today reader said, “Man my friend is online but I can’t get on does anyone know why”. Another added, “FIFA just posted on Twitter it can take an hour” and “Servers still down, anyone know for how long?”.

We are waiting for an update from either EA, or the official EA Sports social accounts, with an ETA for servers to come back online.

Update: Battlefield servers are down with FUT servers, according to some PS4 owners. Let us know in the comments what platform you’re playing on and what games aren’t working for you this Sunday.